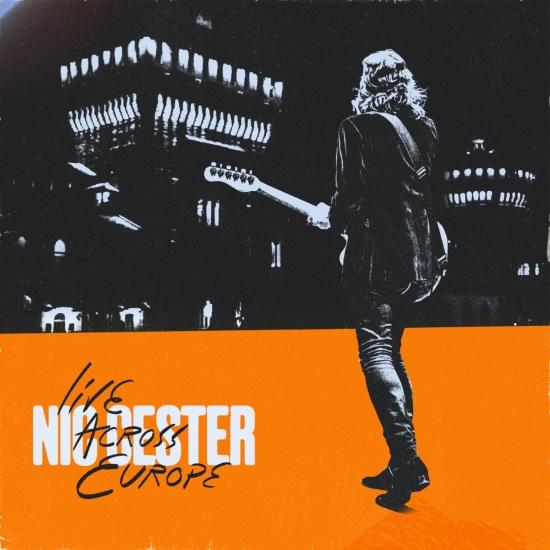 Info for Live Across Europe

In the back half of 2017, after nearly a decade of chaos and carnage fronting one of the most successful bands of the ’00s, and a few quiet years living in Berlin, Milan and Como, Nic Cester returned to the fray with Sugar Rush – his debut solo album. Produced by Jim Abbiss (Arctic Monkeys, Queens Of The Stone Age) and recorded with his amazing all-Italian live touring band The Milano Elettrica, Sugar Rush melds soul, blues, lost Italian soundtracks and sheer musicianship.
Following the release of Sugar Rush, Nic and his band toured the world. A number of shows were recorded, and Nic now brings us Live Across Europe – a live album recorded in Bologna, Koln, Munich, and at the iconic Castello Sforzesco in Milan (a 15th century castle built by the Duke Of Milan at the time).
Classy production, fuel-injected singing and brilliance as a songwriter…” – Rolling Stone
“Nic Cester is back with something different, and brilliant” – Sydney Morning Herald
“One of the most intriguing and eclectic rock albums of the year” – Music Feeds
Nic Cester 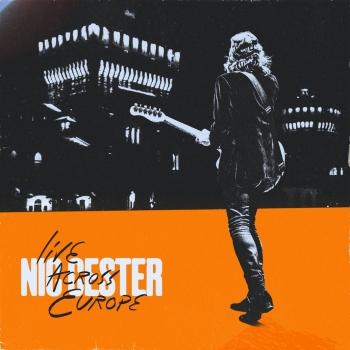 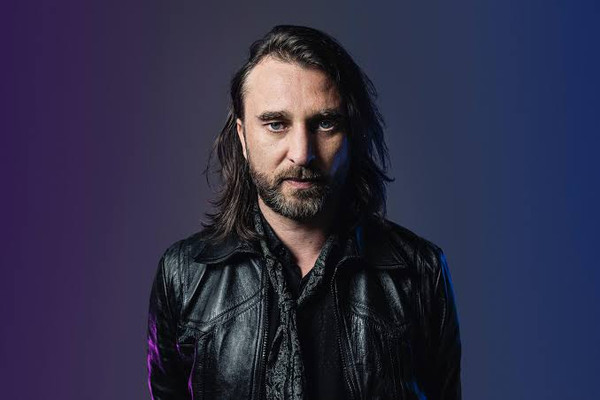 Nic Cester
Born in Melbourne, Cester is the eldest of four brothers, born to a Scottish mother and Australian father whose parents were Italian. Inspired by his uncle’s performance of a Beatles song, he decided to learn to play guitar and form the hit band Jet with Cameron Muncey in 1996. Cester is also one of the founders of the supergroup The Wrights. In 2010, he performed with Muse at the Big Day Out Festival in Sydney. In 2014, he took part in the remastering of the Afterhours album Hai Paura del Buio?, reinterpreting the song Veleno. Since 2014, he has been living between Italy and Germany, engaged in the writing of his first solo album. The idea of forming the group Nic Cester & The Milano Elettrica – a nine-piece band with two drummers and a brass section which features Bluvertigo’s Adriano Viterbini and Sergio Carnevale – was conceived during his stay in Italy . The band debuted in April 2017 performing two dates in Melbourne and London and supported Kasabian during their Italian tour dates (Rome, Padua and Lucca) that summer. In 2017, he released his first solo studio album Sugar Rush. In 2020, the supergroup The Jaded Hearts Club live album called Live at the 100 Club was released, mainly consisting of Beatles covers; afterwards, two original singles Nobody but Me and This Love Starved Heart of Mine were released.