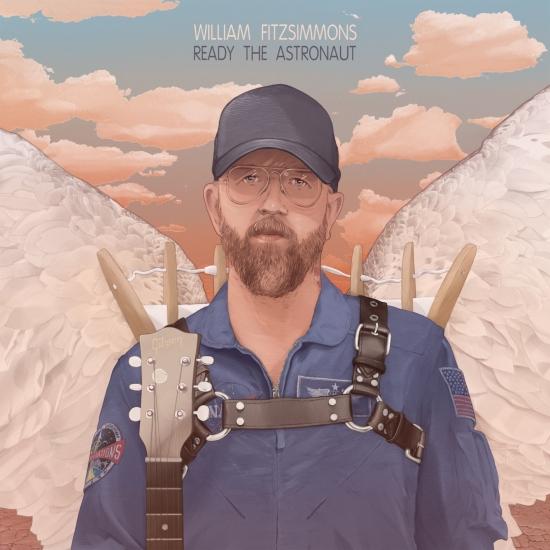 Info for Ready the Astronaut

Centering around the Icarus myth, William Fitzsimmons' seventh album sees him debark on a slightly different sound aesthetic, yet still his distinctive voice holds it all together. For fans of Bon Iver, The National, Sufjan Stevens and Jose' Gonzalez.
Over the course of his career, William Fitzsimmons has made his living writing a specific brand of honest and inward-looking folk songs that fearlessly and candidly examine the evolving self while dexterously communicating his talent for robust melodies and catchy instrumentation. That the subject matter tends to dwell on the darker parts of human existence and relationships is no coincidence. Now, Fitzsimmons is set to release Ready the Astronaut (out June 25 via Nettwerk Records) as a powerful testament to his own past, and by weaving his story through the familiar tale of Icarus, he illustrates his willingness to accept his life’s highs and lows by paying tribute to the influence they have on the future.
“I’ve always been fascinated by the astronaut thing,” he says. “When I was a kid, the idea of escaping my situation was attractive. Having disabled parents, being fat, being a band nerd, and made fun of on the bus every morning…I wanted to escape the corporeal realm, to escape my body and my family. The farthest you can get is putting on a spacesuit and getting the hell out of Dodge. Somewhere that was always in the back of my head. And at that moment in Nashville, at 41 years old and already through one divorce, I had thought this was the relationship that was gonna fix everything. And all of a sudden everything was happening all over again; I was right back to where I started, again. That was an overwhelmingly bad feeling and I just wanted to escape. The album was born out of wanting to not have to live over the same mistakes that I had made so many times already.”
Out today, the latest single “If I Fell Back To The Earth (You Will Never Find Me)” is about how anger is not a negative emotion. Righteous anger gives us the strength to seek justice. To not accept unfairness or wrongdoing.
Speaking with American Songwriter, Fitzsimmons says, “I felt like I was similar to the Icarus character because I made a lot of the same mistakes that he made in his life,” says Fitzsimmons. “So, I just started writing songs surrounding that theme. Mostly, the record is about going up, going down and trying to get back up, learning from your mistakes, but messing it up all over again.”
As part of the release, Fitzsimmons will be releasing a series of concept videos for each single that delve into the Icarus myth. Speaking about the video, William says, "'Ready the Astronaut' is built around the Icarus myth of ascension and descension; rising and falling. The attempt to achieve fulfillment but gloriously failing only to try again. The music videos are built around the same themes and are a perfect companion and elaboration on this story. The loneliness and isolation of the astronaut who, on his own, sets out on a voyage to a different land, only to continually fall back to the earth, his previous mistakes, fears, and failures meeting him on the ground. But he continues to get up, dust his wings off, and try to fly again."
William Fitzsimmons 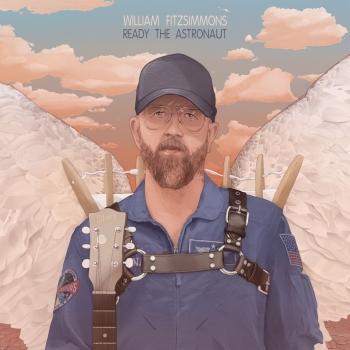 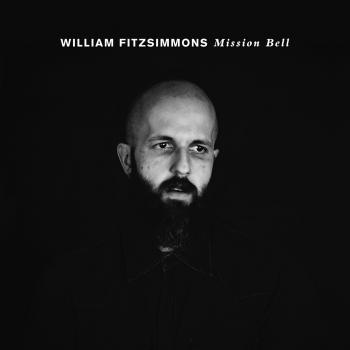 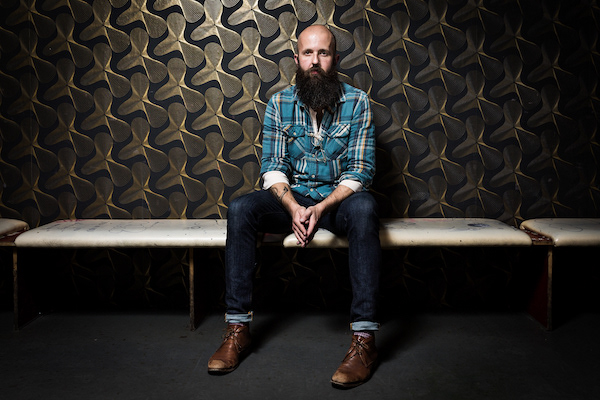 William Fitzsimmons
Troubadour songwriter and music producer William Fitzsimmons’ latest record Mission Bell is a chronicling of the tumultuous last year of his life, particularly of the separation from his second wife. An initial version of the album was originally recorded in Fitzsimmons’ home studio in the summer of 2017 but was subsequently abandoned during the course of, and as a result of, the separation.
In 2018 Fitzsimmons moved to Nashville and spent a month’s time rebuilding the lost record with producer Adam Landry (Deer Tick, T. Hardy Morris, k.d. Lang, Vanessa Carlton). The resulting 10-song album tells the story of a decade-long marriage destroyed and eventually rebuilt from the ground up.
Mission Bell includes songs about betrayal, but also reconciliation and forgiveness. Choosing to go deeper than mere absolutism and fate, these are stories of people doing their best, but still managing to destroy each other in the process. The latest single “Distant Lovers” questions if humans are meant to be monogamous creatures and how one can forgive (or not forgive) infidelity.
Sonically, Mission Bell is Fitzsimmons’ first analog tape-centric album. The sounds are raw, real, and tangible. The familiar comforts of acoustic guitars are present but now joined generously by synthesizers, electric guitars, drum loops and violins. “Cutting to tape was new and honestly rather terrifying to me. There’s no “we’ll fix that in post” kind of shit going on. What you play is what you’re gonna hear on the record. But there’s a specialness you get in a performance when you don’t have a parachute. You either play it like it matters to you or you don’t and I think that comes through so clearly in the recordings,” says Fitzsimmons.