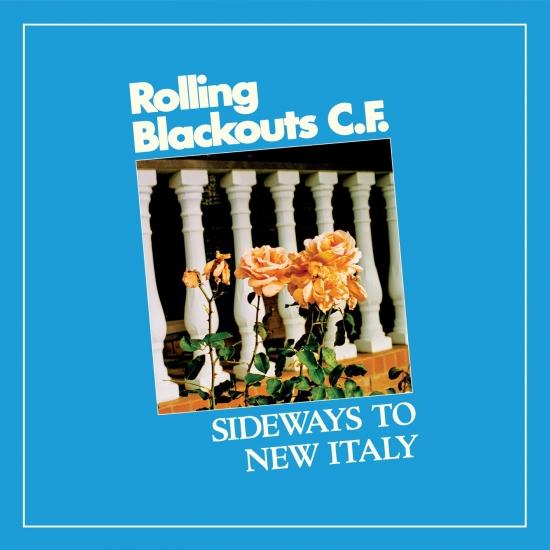 Info for Sideways to New Italy

On their second record, Sideways to New Italy, Rolling Blackouts Coastal Fever have turned their gaze inward, to their individual pasts and the places that inform them. From a town in regional Australia that serves as a living relic to how immigrants brought a sense of home to an alien place, to the familiar Mediterranean statues that dot the front lawns of the Melbourne suburbs where the band members live, the inspiration for the record came from the attempts people make at crafting utopia in their backyard (while knowing there is no such thing as a clean slate). In searching for something to hold onto in the turbulence, the guitar-pop five-piece has channelled their own sense of dislocation into an album that serves as a totem of home to take with them to stages all over the world.
After enough time away from home, even the familiar starts to feel foreign. For guitar-pop five-piece Rolling Blackouts Coastal Fever, returning to Melbourne after long stretches looking out at the world through the windows of airplanes and tour vans lead to dislocation, like being the knot in the middle of a game of tug-o-war. Their second record, Sideways to New Italy (Sub Pop), sees the band interrogate their individual pasts and the places that inform them. In clicking the scattered pieces back into place, they have crafted for themselves a new totem of home to carry with them no matter where they end up.
“I felt completely rudderless on tour,” Keaney says. “It’s fun but you get to a point where you’re like, Who am I anymore? You feel like you’re everywhere and nowhere at the same time. And no one in particular.” Russo adds, “We saw a lot of the world, which was such a privilege, but it was kind of like looking through the window at other people’s lives, and then also reflecting on our own.”
Rather than dwell in the displacement, Keaney was determined to channel how he was feeling into something optimistic. “I wanted to write songs that I could use as some sort of bedrock of hopefulness to stand on, something to be proud of. A lot of the songs on the new record are reaching forward and trying to imagine an idyll of home and love.”
The eponymous New Italy is a village near New South Wales’s Northern Rivers – the area Tussie is from. A blink-and-you’ll-miss-it pit-stop of a place with fewer than 200 residents, it was founded by Venetian immigrants in the late-1800s and now serves as something of a living monument to Italians’ contribution to Australia, with replica Roman statues dotted like souvenirs on the otherwise rural landscape. The parallel between these remnants of home and the band’s own attempts to maintain connections and create familiarity during their disorienting time on the road were not lost on Russo. “These are the expressions of people trying to find home somewhere alien; trying to create a utopia in a turbulent and imperfect world.”
Home, for Russo, manifests in different ways: there’s Melbourne, where he and brother Joe grew up, but also Southern Italy where the forebears of their family originated. As members of the band individually visited the Mediterranean and returned home to Melbourne’s inner-north, where waves of European migrants forged a sense of home since the 1950s, they realized the emotional distance between the two was minuscule. The prominent and romantic Greco-Roman statues that sit outside tidy brick homes in Brunswick represent, for Russo, an attempt to “build a utopia of where your heart’s from.”
The same can be said of this record, where White’s early attempts at writing big, high-concept songs were abandoned in favor of love songs (“She’s There,” “The Only One”), and familiar voices and characters filter in and out, grounding the band’s stories in their personal histories. On “Second of the First” the voice of a close friend joins White’s partner in delivering a spoken word passage; the chorus from “Cool Change” began its life in a song the trio played in an early band, over a decade ago; the chords from “Cameo” were once in an eventually abandoned song called “Hope Downs”; an early version of “Falling Thunder” featured a reference that only their friends would recognize.
“We tried to make these little nods to our friends and loved ones, to stay loyal to our old selves,” Russo explains. “I think we were trying to recapture some of the innocent weirdness of our very first recordings,” Keaney adds of the “Cool Change” chorus. “Which I think we did.” There’s something comforting, too, in knowing the next time they’re buffeted from stage to stage around the world, they’ll be taking the voices of their loved ones with them, building a new totem of home no matter where they end up.
Rolling Blackouts Coastal Fever 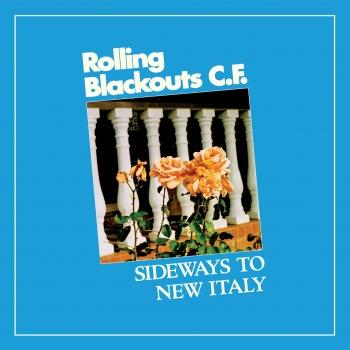 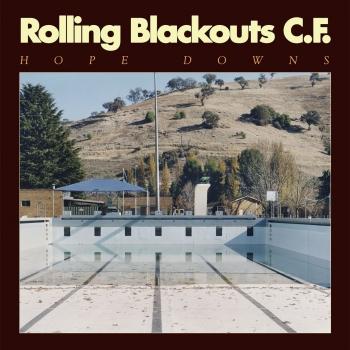 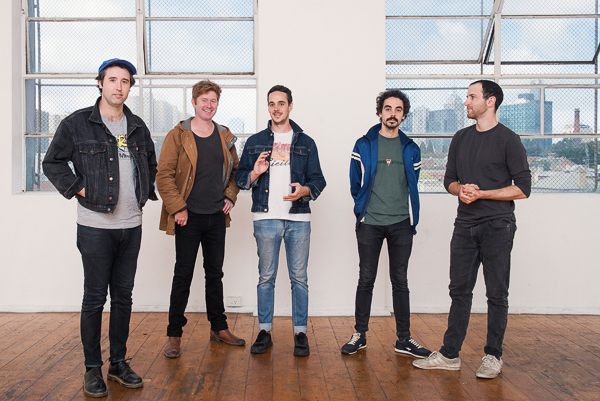