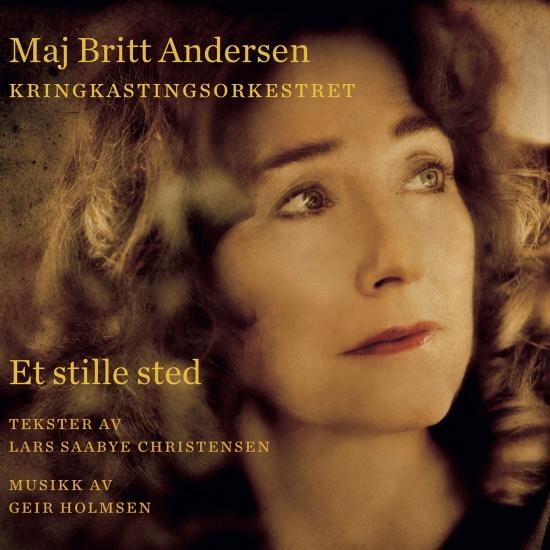 Maj Britt Andersen is one of Norway´s most popular singers and performers. She is recognized for her work with children's music and during her long career, she has positioned herself as a driving force for quality and creativity in Norwegian children's music. In the later years of her career, she has also made​an invaluable contribution to the continuation of Alf Prøysens music and poetry and she is considered one of our foremost interpreters and mediators of Prøysen's heritage. Since her…
Warm and Engaging from Maj Britt Andersen: Vinterkropp is Maj Britt Andersen’s second release intended for adult listeners. This time, she performs the texts of the poet Ove Røsbak. Andersen and Røsbak have both worked extensively with the work of the famous poet Alf Prøysen. The lyrics on the album are written by Røsbak especially for Andersen and composer Geir Holmsen. His texts are full of feeling and range from the romantic and sometimes erotic, to the hurt and wistful. Andersen renders these moods in a credible way, helped by Holmsen´s beautiful melodies. The combination of Anderson’s vocals, Holmsen´s compositions and Røsbak´s original texts have given a fresh result. The release oozes musical quality and artistic integrity, making Vinterkropp a warm and engaging experience.
Maj Britt Andersen, vocals