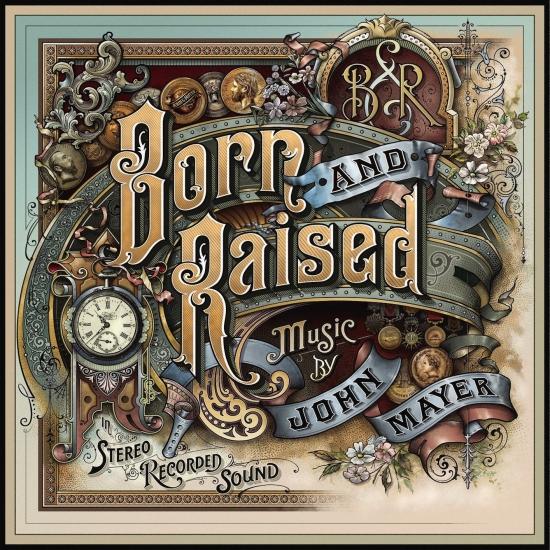 Info for Born and Raised

'Born and Raised' is the fifth studio album by the American folk rock musician. Debuting at #4 in the UK and #1 in the United States, the album has become one of the most critically-acclaimed of his career and features the single 'Shadow Days'.
Mayer produced 'Born and Raised' with Don Was, who worked on albums for acts such as the Rolling Stones, B. B. King and Bonnie Raitt. Rock legends David Crosby and Graham Nash provide vocals on the title song and musicians joining Mayer on the album and on the road include highly-regarded keyboardist / pianist Chuck Leavell - who has worked with the Rolling Stones, Eric Clapton and The Allman Brothers Band - as well as previous collaborators Sean Hurley on bass and Aaron Sterling on drums. Jim Keltner makes a special appearance on drums on “Something Like Oliva”. Rounding out the touring band are David Ryan Harris on guitar and vocals, Doug Pettibone on guitar and Michito Sanchez on percussion.
John Mayer, vocals, guitars, harmonica, keyboards, percussion
Sean Hurley, bass
Aaron Sterling, drums, percussion
Chuck Leavell, keyboards
Additional musicians:
Chris Botti, trumpet (on track 9)
David Crosby, vocals (on track 6)
Jim Keltner, drums (on track 5)
Greg Leisz, Pedal Steel (on tracks 1, 3, 10, 12)
Greg Leisz, Lap Steel (on track 6)
Graham Nash, vocals (on track 6)
Sara Watkins, vocals and violin (on track 11)
Recorded at Electric Lady Studios, New York City, The Village, Los Angeles, Berkeley Street Studio, Santa Monica and Ocean Way Recording, Hollywood, California
Engineered by Chad Franscoviak
Mixed by Michael Brauer, Manny Marroquin
Mastering by Bob Ludwig
Produced by John Mayer, Don Was 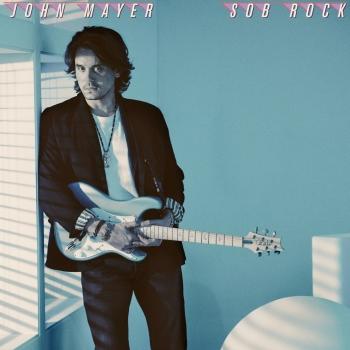 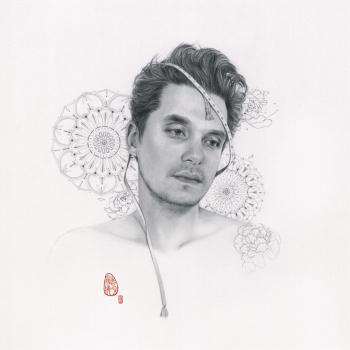 The Search for Everything 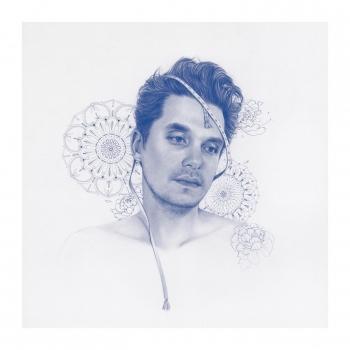 The Search for Everything - Wave One 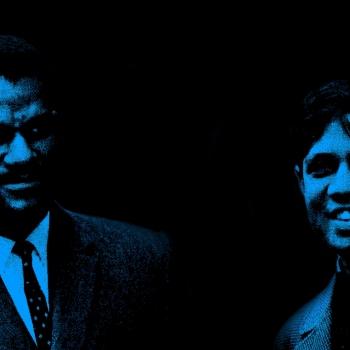 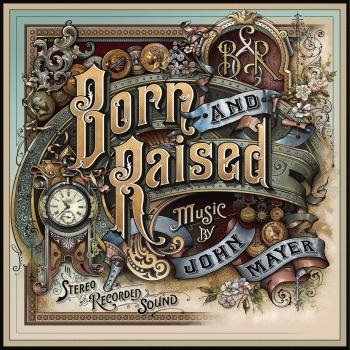 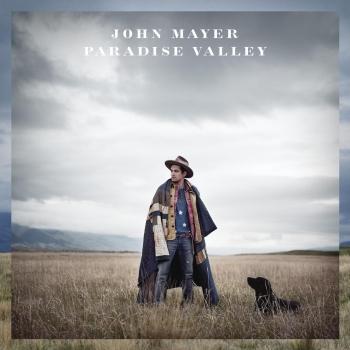 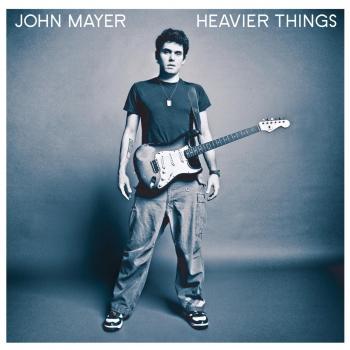 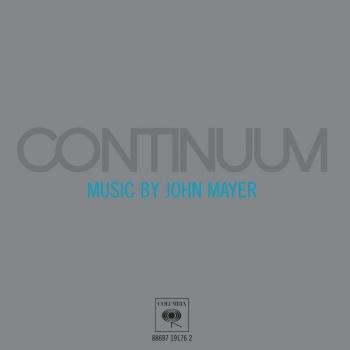 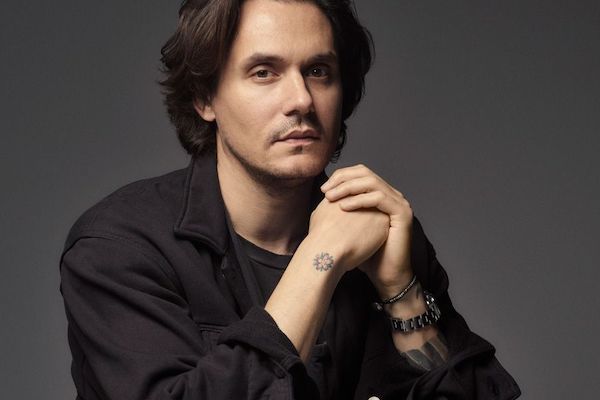