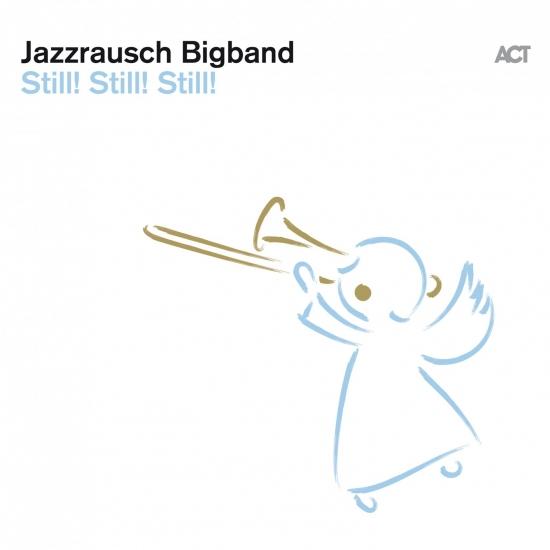 "A meltdown of big band sound with house and techno music." (Süddeutsche Zeitung)
With an average of 120 concerts a year, throughout Europe and visiting America, Asia and Africa, the Jazzrausch Bigband is one of the busiest big bands of Europe. With "power, groove and enormous stage presence" (Frankfurter Allgemeine Zeitung), the band equally reaches audiences from jazz and electronic music.
The driving forces behind the Jazzrausch Bigband project are the Munich-based trombonist and music manager Roman Sladek and the guitarist and composer Leonhard Kuhn, also living in Munich. The nucleus and starting point of the musical journey is a Munich institution: the "Harry Klein", one of the most renowned electro clubs in Europe. In 2015, just one year after its founding, JRBB became artist in residence at the club - and the young Munich audience went nuts. A big band in the Techno Club! Totally unique! For Munich and the world! Soon, the stages are getting bigger, the band is selling out rock venues like the Munich Muffathalle, as well as classical music temples like the Munich Philharmonic and is performing at major festivals all over Germany. Tours soon take them to the Lincoln Center in New York, the JZ Festival in Shanghai, the Safaricom International Jazz Festival in Nairobi, the Ural Music Night in Yekaterinburg and the SXSW Music Festival in Austin and others.
So it's not an exaggeration to call the Jazzrausch Bigband a phenomenon. One that shows in a very own way, what has been simmering and bubbling for a long time in this genre called "jazz": today, more than ever before, it is a category for all that does not fit into categories. And everybody, the musicians as well as the audience, enjoy tearing down musical boundaries of all kinds. In this context, the music of JRBB seems to fulfil various longings: The desires of the dance audience for more genuine, handmade, fresh, original music. And those of the jazz and classical listeners to more groove, big sound and great fun.
Jazzrausch Bigband
Directed and produced by Roman Sladek
Arranged by Leonhard Kuhn
Traditional German Christmas carols arranged by Leonhard Kuhn
Recorded & mixed by Umberto Echo
Mastered by Klaus Scheuermann
Produced by Roman Sladek 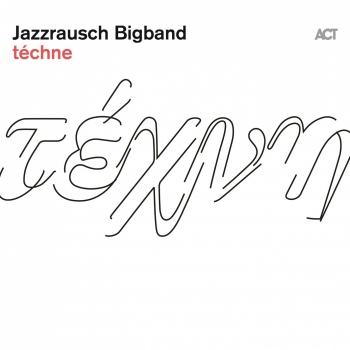 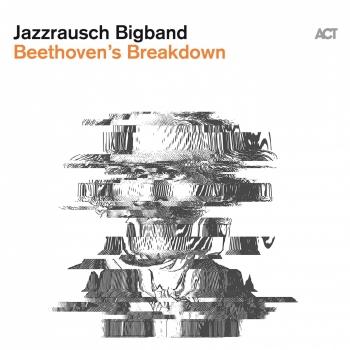 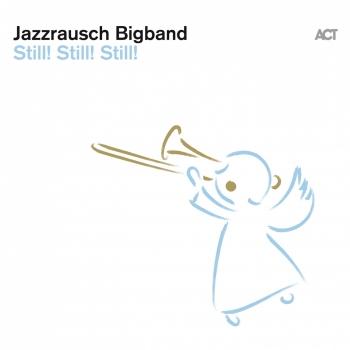 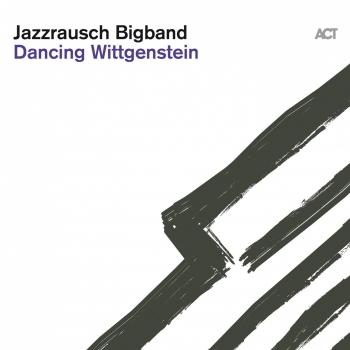 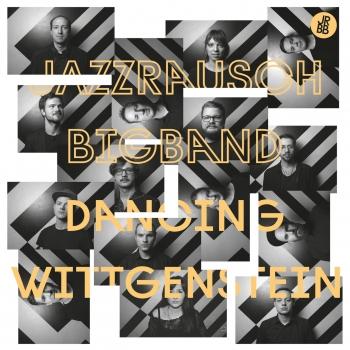 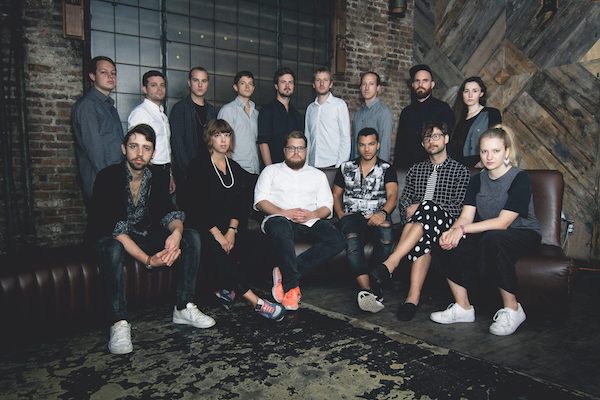 The Jazzrausch Bigband
is the world's first resident big band of a world-renowned techno club. Founded 2014 in Munich, this big band has been quietly revolutionizing the German club scene with endlessly inventive performances. Their schedule includes more than 100 annual concerts and has already taken them to the Lincoln Center NYC, the JZ Festival in Shanghai, the Munich Philharmonic Hall and the Festival Da Jazz in St. Moritz. At their live big band techno shows, it comes to a musical meltdown, where the creativity and sound diversity of a jazz big band meets the impressive clarity of a techno club – always surprising, always danceable! Composer and arranger of the music is Leonhard Kuhn. Bandleader and manager of the Jazzrausch Bigband is Roman Sladek. With German fans already won over, the band has now begun to attract an international audience.
„They validated their reputation as one of the world’s most distinctive and adrenalizing dance outfits. What was shocking, and gloriously refreshing right from the first hammerhead beats of the kickdrum, was that this band swings. Which completely sets them apart from the machines and the would-be cyborgs who man them. If this is the future of EDM, it’s this band’s ODM that’s going to replace it – that’s a big O for Organic.“ – The New York Music Daily about US debut of the Jazzrausch Bigband at the Lincoln Center in NYC.