Tell Me You Love Me (Deluxe) Demi Lovato 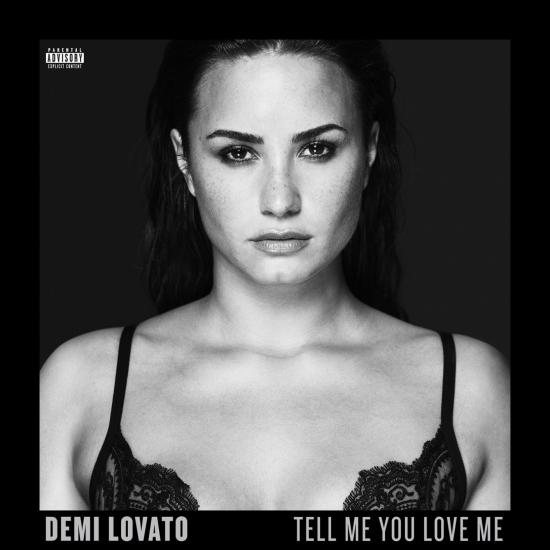 Info for Tell Me You Love Me (Deluxe)

Grammy nominated and multi-platinum singer, songwriter, Demi Lovato, releases her highly-anticipated sixth studio album, „Tell Me You Love Me“. With a pop soulful flair, the album features collaborations with a number of notable songwriters and producers including Oak, Sean Douglas and John Hill, to Stint and DJ Mustard to name a few.
With what Entertainment Weekly calls “one of the year’s most unstoppable voices,” last month, Lovato released the first single “Sorry Not Sorry” off her new album. Upon release, the single instantly flew into the Top 5 on the iTunes US charts, where it remains, and has garnered over 120 million streams globally. The hit is currently at number 11 on the Global Spotify chart, in the Top 10 for the US, and was most added at Top 40 radio upon impact. Next, Lovato will be performing the hit this Sunday at the 2017 MTV VMAs.
Lovato’s last album, CONFIDENT, was released in 2015, and Rolling Stone described it as “the album she was born to make: a brassy, sleek, dynamic pop production that lets her powerful voice soar to new emotional highs.” Her previous album, 2013’s DEMI, hit #1 on iTunes in over 50 countries around the world.
With nine platinum and multi-platinum singles and over six billion global single streams to her name, Lovato is one of the most influential names on social media, with an engaged combined following of over 145 million. 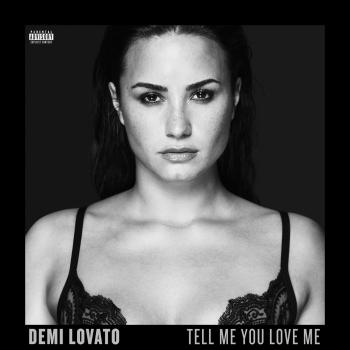 Tell Me You Love Me (Deluxe) 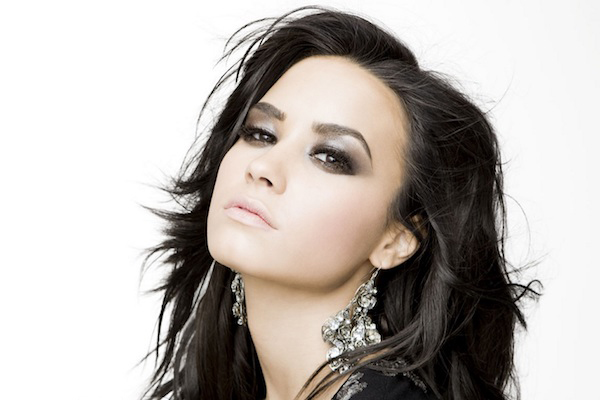 Demi Lovato
In addition, she’s one of the biggest names on social media, with an engaged combined following of over 145 million.
Demi's highly-anticipated fifth studio album, CONFIDENT, was released in 2015. Within hours of the release of the first single, "Cool for the Summer", the anthem trended worldwide and hit #1 on iTunes in 37 countries. Her previous album, 2013's DEMI, hit #1 on iTunes in over 50 countries around the world - with the lead single "Heart Attack" earning Platinum status just ten weeks after its release. "Heart Attack" was followed by the top 5 radio smash and platinum single "Neon Lights," and her top 10 single "Really Don't Care." The album supported two headlining tours (NEON LIGHTS and DEMI WORLD TOUR) which made stops throughout North America, Europe, Asia, Australia and New Zealand.
In April 2017, Demi played the voice of Smurfette in the Sony animated film, 'Smurfs: The Lost Village.' Additionally, beyond the stage and the screen, in 2013, her book Staying Strong: 365 Days a Year, became a New York Times best-seller, and in 2014 she became a global ambassador for Sketchers. In 2015, Lovato partnered with Episode, a leading mobile storytelling network, to make Demi Lovato: Path to Fame. Since launching, her story has been read over 225 million times. In 2016, Demi took on a new venture and was announced as the first-ever collaboration with Fabletics, the innovative active wear brand co-founded by Kate Hudson.
As a result of her long-time commitment to raising awareness around LGBT issues and causes, in 2016, Demi became the recipient of GLAAD's Vanguard award. She continues to be a global advocate for Mental Health, and in 2017 was honored by Semel Institute for Neuroscience and Human Behavior at UCLA, with the Artistic Award for Courage for her work in mental health. In addition, also in 2017, she was named by Global Citizen as the organization's official ambassador for mental health, with a special focus on vulnerable communities around the world.
In July 2017, she released the first single off her upcoming album Tell Me You Love Me, which instantly flew into the Top 5 on the iTunes Charts. "Sorry Not Sorry", which has garnered over 195 million streams and climbed to #1 on the viral charts. Demi's sixth studio album will be available globally September 29.