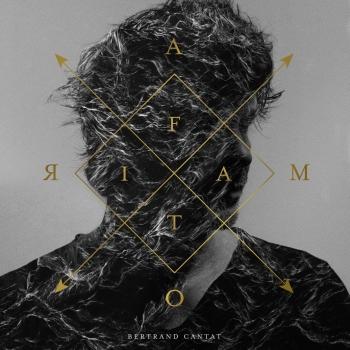 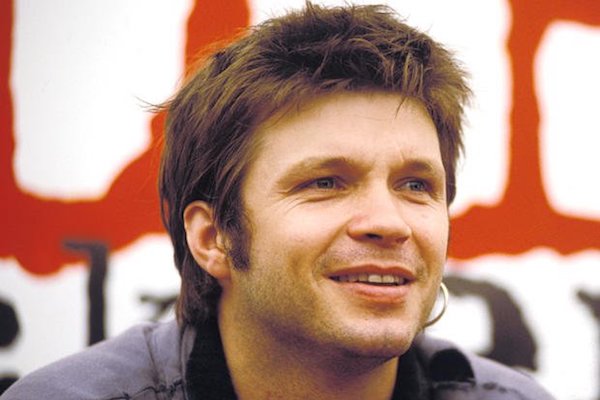 Bertrand Cantat
was born in Pau, Pyrenees-Atlantiques. The son of a Navy officer, he spent his childhood in Le Havre. His family moved when he was an adolescent to Bordeaux and at the lycée Saint-Genès he met Denis Barthe, Serge Teyssot-Gay, and Frédéric Vidalenc, who would soon become members of his band.
At the end of Cantat's first performance in March 1981, when he was still 16, he threw himself into the crowd and suffered cranial trauma. In 1991 he suffered a black out, and in 1993 he had to undergo an operation on his vocal cords and then follow a series of vocal classes. Self destructive behaviour, cigarettes and alcohol, had taken a toll. At the height of Noir Désir's success in the 1990s, he was one of the most prominent figures of French music. His left-wing political views caused him to take a position against globalisation, fascism, desertification of urban areas in Bordeaux and the 2003 invasion of Iraq, among other topics.
In November of 2011, Cantat released the album Chœurs with musicians Pascal Humbert, Bernard Falaise and Alexander MacSween. The music was composed for Wajdi Mouawad's production of a Sophocles play. He's planning a new album in 2013, with Pascal Humbert.