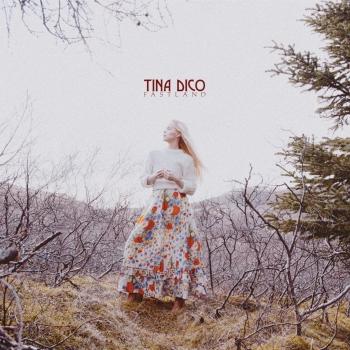 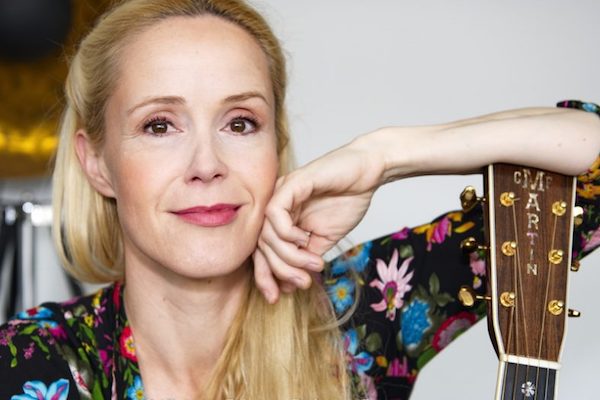 Tina Dico
Danish singer/songwriter Tina Dickow, known as Tina Dico in English speaking countries to avoid mispronunciation, has forged her own path since the beginning. She has refused to accept acting roles that typecast her as someone she isn't and eventually refused to sign to major labels that wanted to market her as someone she wasn't. Instead, Dico opened her own record label and traveled around her native country and Europe to spread her own, unaltered music. This paid off, as Dico is now a household name in Denmark, where she has won multiple awards and has collaborated and toured with English sensation Zero 7.