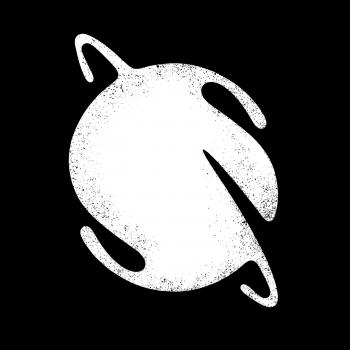 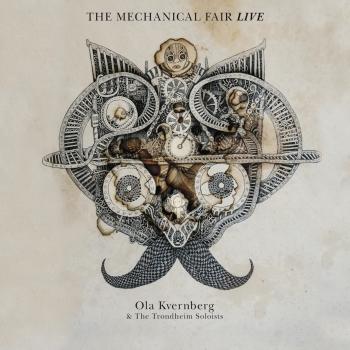 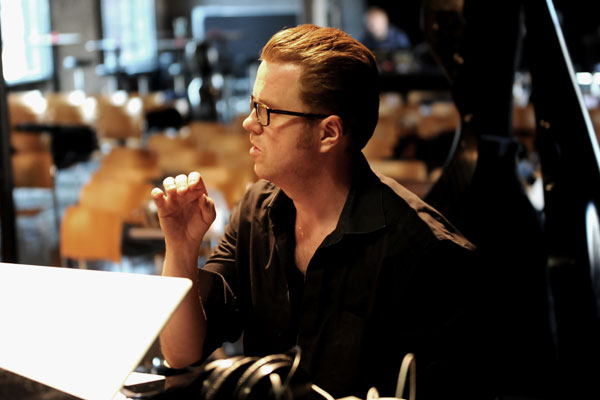 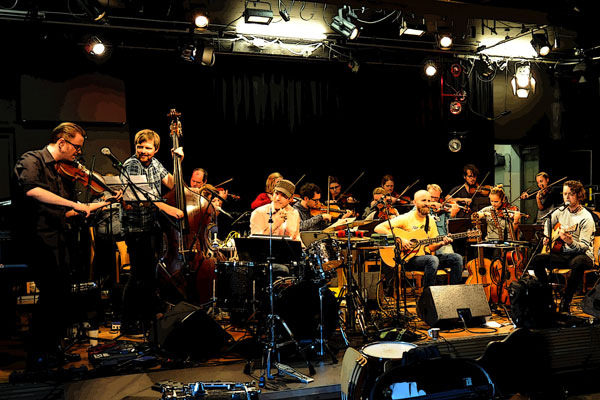 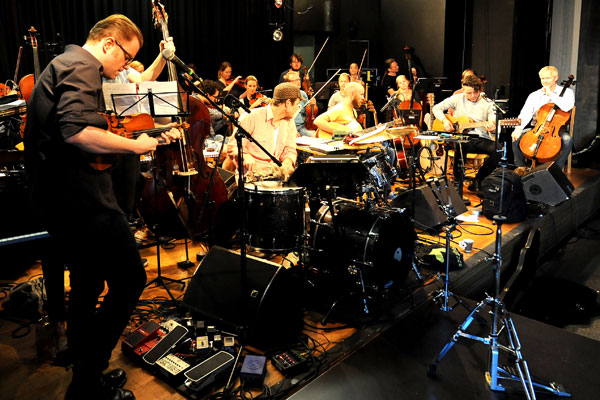 Ola Kvernberg
born 1981 is a norwegian composer and violinist. Although known to most audiences as a jazz musician, his works in recent years include numerous albums, movie scores and live projects spanning multiple genres, appearing both as leader and sideman.
Ola grew up in a musical family, playing the fiddle in the folk tradition of his mom and granddad, starting classical training at age 6. At 14, he was awarded 3. Price at 'Concorsi Internazionale di Musica - Città di Stresa' in Italy. At age 16, his father presented him to an album titled 'Two of a Kind', featuring the legendary jazz violinists Svend Asmussen and Stephane Grappelli. The discovery led him to an instant interest in jazz music, eventually joining a number of traditional jazz groups in his neighboring town, Molde.
In 2000, during his final semester at upper secondary school, he presented himself to Jon Larsen of Hot Club de Norvége backstage the annual Django Festival in Oslo. The renowned string swing ambassador instantly invited Ola to sit in on the next set. A few months later, he was invited to record with Hot Club and Manouche guitar virtuoso Jimmy Rosenberg. The much anticipated debut album entitled 'Hot Club de Norvége presents Ola Kvernberg & Jimmy Rosenberg' received a 6/6 stars review in Dagbladet (NO) by norways most significant jazz critic Terje Mosnes, stating '18 year old Kvernberg makes his debut with a display of technique, tone and an idiomatic confidence in his phrasing none less than sensational.' His collaboration with Hot Club resulted in numerous recordings and several tours throughout the following three years.
Aged 20, he began his studies at the Institute of Music at the University of Trondheim, Norway (NTNU). As he seemingly effortlessly blended into any musical context, he quickly became a highly coveted session player on the Norwegian music scene. He spent four prolific years at the University, appearing on close to thirty albums and numerous concerts alongside his studies. His first appearance as a member of the Trondheim Jazz Orchestra was with Erlend Skomsvoll & Pat Metheny in 2003. He is still an associated member of the Trondheim Jazz Orchestra, occationally touring and recording with them.