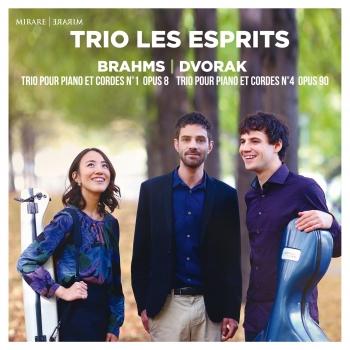 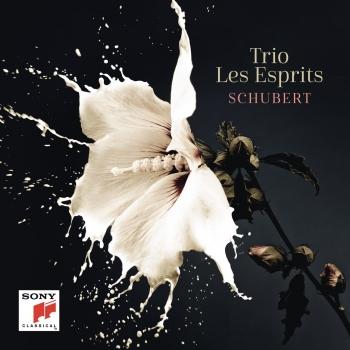 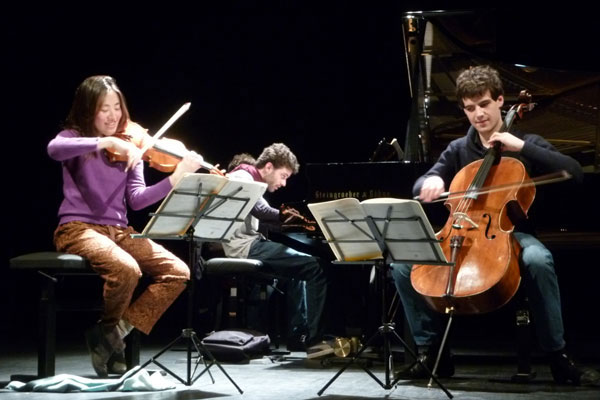 Trio les Esprits
From their very first meeting, it is a true friendship that develops between pianist Adam Laloum, violinist Yang Mi-sa and cellist Victor Julien-Laferrière.
This complicity was confirmed during their first concert in February 2009. They decided in 2012 to form the Trio les Esprits.
The three artists met at the Paris Conservatory and studied in the chamber music class of Vladimir Mendelssohn and the master class of Hatto Bayerle (ex-Berg Quartet).
They have since then the opportunity to play many concerts, including festivals such as Cordes-sur-Ciel, the Deauville Festival, the Conservatory of Dramatic Art of Paris, Zermatt, at the Museum of Romantic Life, the Invalides, the Festival of Epau at Festival Pianissimes, etc.
Among the upcoming concerts, we can note Parisian debuts at the Théâtre des Champs Elysées, concerts at the Folle Journee de Nantes, Soirées Musicales de Tours, the Deauville Easter Festival, Music Festival d’Entrecasteaux, etc..
The trio will perform chamber music with partners such as violist Adrien Lamarca, clarinetist Raphael Severe…
Trio les Esprits is in residence at the Polignac Foundation since July 2012.