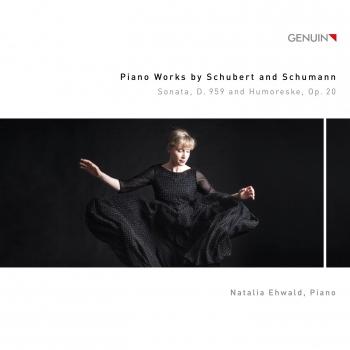 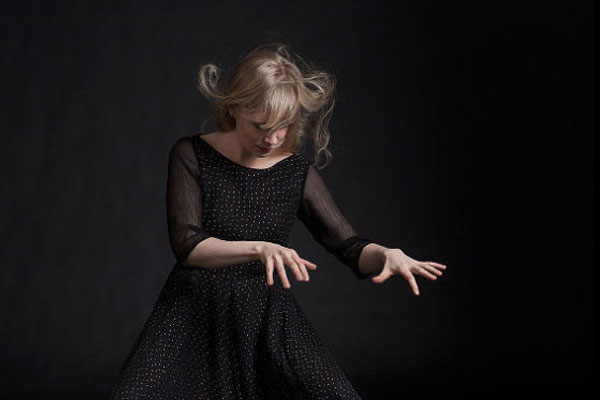 Natalia Ehwald
Natalia Ehwald began playing the piano at the age of five, and was soon giving piano recitals and appearing as a soloist with orchestra. At the age of 24 she made her U.S. debut; since then she has given regular concert tours throughout Europe, in Asia and America. Natalia Ehwald was born in Jena, Germany in 1983. After four years of training with Sigrid Lehmstedt at the Schloss Belvedere Special School of Music in Weimar, she enrolled at the Sibelius Academy, Helsinki in the class of Erik T. Tawaststjerna at the age of only 16. Probably her most important artistic impulses were those she received from her longtime teacher, Evgeni Koroliov. She began studies in his master class at the Hochschule für Musik und Theater Hamburg in 2002, and obtained her diploma and subsequent concert exam there, both with honors. She already won national and international competitions at an early age, including First Prize and the Menuhin Foundation Special Prize at the Robert Schumann Competition for Young Pianists in Zwickau. She has made radio recordings with NDR Kultur, Deutschlandfunk, and Polish Radio. Natalia  Ehwald held a teaching position at the  Hochschule für Musik und Theater Hamburg from 2009 to 2011. She lives in Berlin.