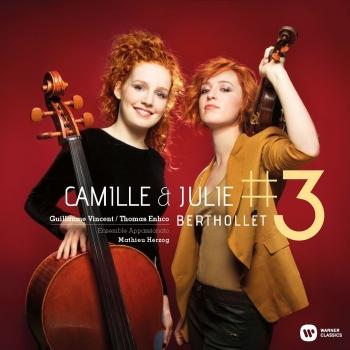 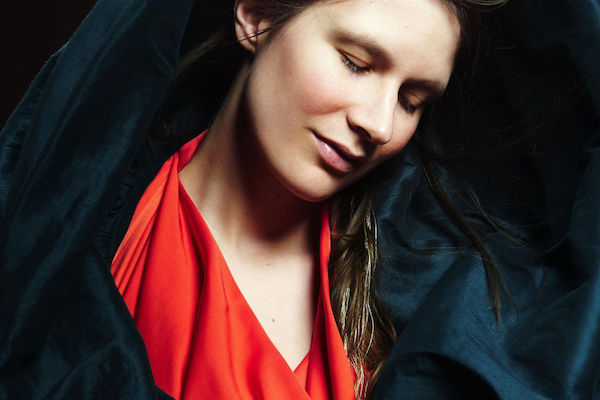 Camille Dalmais
Born in the 14th arrondissement of Paris in 1978, Camille Dalmais came into contact with the music world at an early age. Her father was a musician, who also indulged in a spot of songwriting from time to time. Camille soon discovered her own artistic bent, developing a passion for dance. She started taking ballet classes at the age of 7 and went on to perfect her skills over the next ten years. Meanwhile, Camille was also keenly aware of music, attending her first live concert at the age of 7 (when she watched Ray Charles perform at the Roman amphitheatre in Nîmes).
Camille, who had also developed a strong interest in bossa nova and American musicals, was already set on taking to the stage one day herself as a dancer, an actress or a singer. Yet she never once conceived of the idea of learning her profession in any kind of institution. For her, the arts were a personal world, to be explored in an instinctive, self-taught way. Camille went on to give her first public performance, singing at a wedding when she was just 16. "Un homme déserté", the song she performed at the wedding, was co-written with friends.
While still dreaming of becoming a dancer, an actress or a singer, Camille applied herself to her studies. She was a particularly gifted pupil and studied at the Lycée Henri IV in Paris, obtaining an arts degree before sitting the exam for the prestigious Normale-Sup Saint-Cloud. Camille then went on to graduate from "Sciences Po" (where she was allowed to record her album "Sac de filles" as a final end-of-year-project). Meanwhile, on the songwriting front, "Un homme déserté" had laid the foundations of what was to become the Camille style: a combination of ‘70s soul influences, ‘60s folk influences, French 'chanson' and a particular attention to language.
Camille honed her vocal skills, taking singing lessons, and she began trying out her new songs on the Paris jazz circuit, accompanied by a backing band which included her future guitarist, Sébastien Martel. Camille also found work as a backing singer and she came to professional and public attention, performing as one of the backing singers with Jean-Louis Murat when the latter appeared on a television show. …