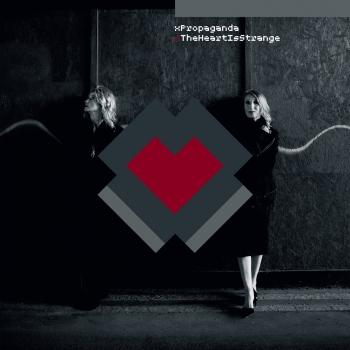 The Heart Is Strange (Deluxe) 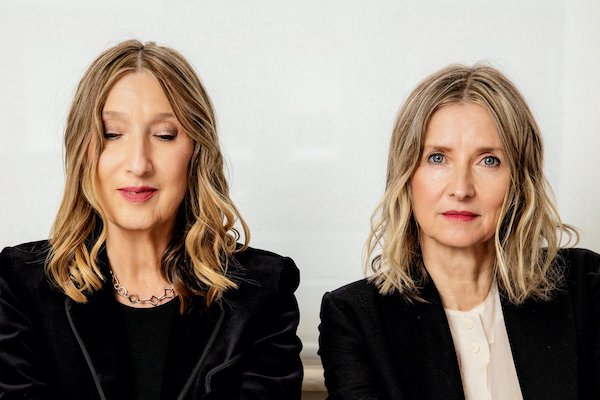 Claudia Brücken & Susanne Freytag
In 1982, the former member of the band "Die Krupps", Ralf Dörper, founded Propaganda. PROPAGANDA sprang from the lively Düsseldorf punk and new wave movement that also included "Die Krupps", "Male", "DAF", "Fehlfarben" and the "Toten Hosen". Together with DJ and Plan producer Andreas Thein and singer Susanne Freytag, the trio started out with two songs.
In 1983, Michael Mertens, an enthusiastic and professional percussion expert, until then with the Düsseldorf Philharmonic Orchestra, and Claudia Brücken joined the trio. A contract with the English label ZTT Records followed and in 1984 the song Dr. Mabuse, which was a real commercial success, was recorded using new technical possibilities, especially samplings previously used by producer Trevor Horn in his collaboration with Art of Noiseand Frankie Goes to Hollywood. The result was an outstanding pop hit with forward-looking elements that inspired and influenced many artists in the years that followed.
In 1985, the singles "Duel" and "P-Machinery" were released, which were very successful in Europe. The accompanying album "A secret Wish" sold millions of copies.
The melodic album, produced with danceable synthie beats, concisely, uniquely and coolly sung by Claudia Brücken and Susanne Freytag, managed to hit the musical zeitgeist of the time in a special way, especially through the voices of the two artists, and achieved a significant positioning in modern music history.
After a successful world tour in 1985, the remix album "Wishful Thinking" was released.
In 2010, Propaganda achieved a surprising chart success in the British charts with an extended form of the album "A secret Wish".
In 2019 Claudia Brücken and Susanne Freytag will perform the songs of Propaganda, which got their character and uniqueness especially through their voices. Three exclusive shows played in clubs in Berlin, Bochum and Hamburg promise first-class entertainment on a musically outstanding level. The interpretation of the 80s hits of Propaganda sung with the unique voices of the former band members Claudia Brücken and Susanne Freytag invite you to a musical journey into a time that influenced and shaped many performers in later years. The performance in club atmosphere captivates with a unique intimate and familiar show, close to the audience, danceable, audible and enjoyable.