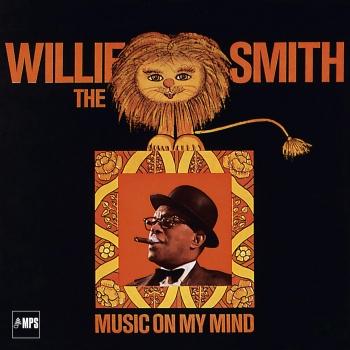 Music on My Mind 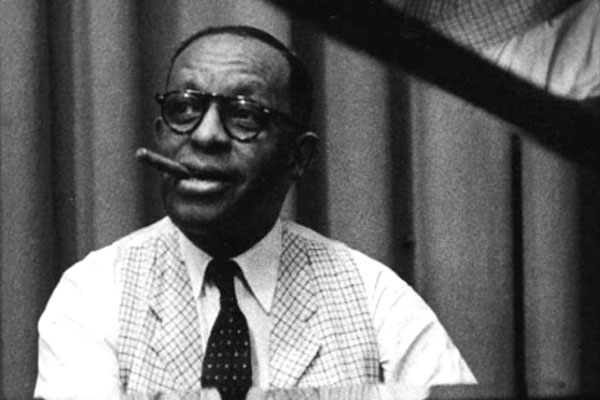 Willie "The Lion" Smith
was one of the fathers of the stride piano style. During the 1920s he was a sort of underground figure, who gained a reputation as a hot piano player by providing the music for rent parties in the private homes and small clubs of Harlem. He recorded rarely during the 1920s, but was the first musical director of Mamie Smith's Jazz Hounds and is the pianist on Crazy Blues, the first Blues record released in 1920. Smith was a major influence on Duke Ellington who later went on to write the songs "Portrait of the Lion"and "Second Portrait of the Lion" in honor of him. Smith didn't make any recordings under his own name until the mid-1930s, but played on several of Perry Bradford's sessions like Georgia Strutters, The Gulf Coast Seven and The Blue Rhythm Orchestra. Throughout his career he led few bands, preferring the life of a solo performer, but he remained very active in music until his death in 1973.