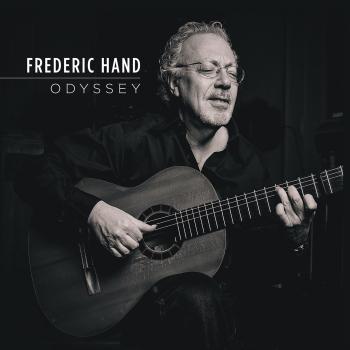 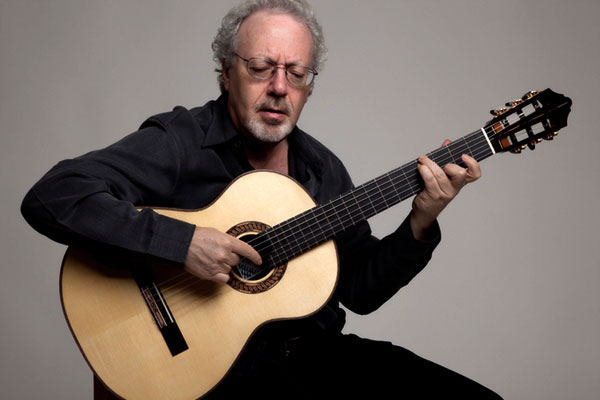 Frederic Hand
A graduate of the Mannes College of Music, Frederic Hand was a Fulbright Scholar to England and a student of Julian Bream. His solo performances, both in North and South America and Europe have received the highest critical acclaim. The New York Times wrote: “He played unerringly, with all the verve and spirit that one could ask.”
Appointed the Metropolitan Opera’s guitarist and lutenist in 1984, he has accompanied Placido Domingo, Luciano Pavarotti and many other renowned singers.
His scores for television earned him an Emmy Award and his composition Prayer, received a Grammy Award nomination. His arrangement and performance of the theme for the film “Kramer vs. Kramer” led to his own best selling recording for Sony, “Baroque and On the Street.” He has also recorded for BMG and the Musical Heritage Society. His compositions have been published worldwide.
He has been an Affiliate Artist with the State Arts councils of New York, Colorado, Arizona and Washington. Guest appearances include the New York Philharmonic, Vienna Philharmonic, Mostly Mozart Festival, Marlboro Music Festival and the Caramoor Festival with the Orchestra of St. Lukes. For his recording and performances with flutist Paula Robison, he won the Classical Recording Foundation’s “Samuel Sanders Award.”
Formally head of the guitar departments at SUNY Purchase and Bennington College, he serves on the faculty of Mannes College The New School for Music.