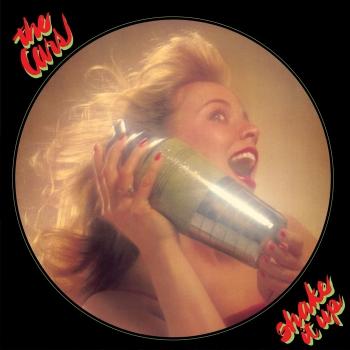 Shake It Up (Expanded Remastered) 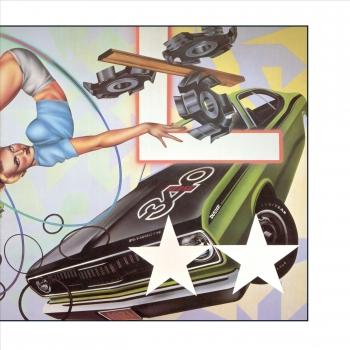 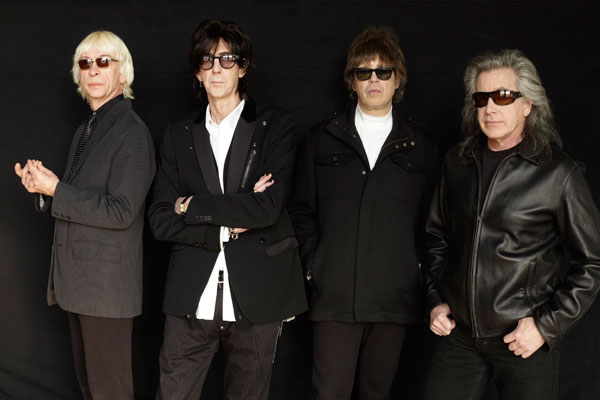 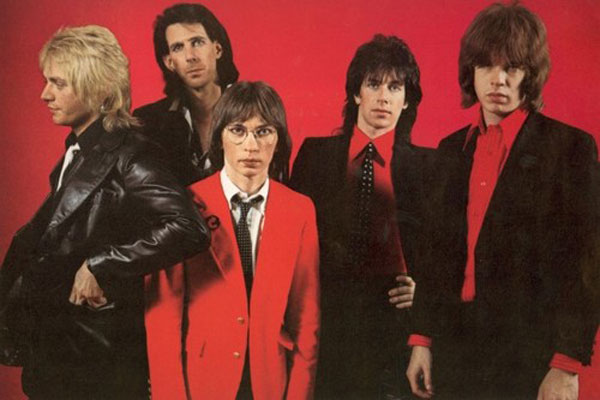 The Cars
In many ways, The Cars were the prototypical American new wave band of the 1980s. Barging into a pop-music scene then overwhelmed by English New Romantic pretty-boy bands, The Cars’ highly polished, chrome-plated four-on-the-floor rock ’n’ roll charged up the charts like a souped-up Camaro racing to the checkered flag—with the band’s Alberto Vargas-designed album art glinting like metal-flake paint on a hot rod.
Cars co-founders Ric Ocasek and Benjamin Orr had been writing songs and forming bands together since 1972, when they first teamed as two-thirds of the folk trio Milkwood (whose one album also featured Cars’ future keyboardist Greg Hawkes). In 1974, Ocasek and Orr joined with Elliot Easton to form the legendary Boston band, Cap’n Swing, which lasted but a year. Finally, in 1976, the trio called in Hawkes and ex-Modern Lovers drummer David Robinson, and The Cars were ready to roll.
The Cars, released in the spring of ’78, spun off three hit singles (“Just What I Needed,” “My Best Friend’s Girl,” and “Good Times Roll”) and graced the charts for more than two and a half years, eventually going platinum six times over. Their debut was so successful, in fact, that Elektra delayed the release of the band’s 1979 follow-up, Candy-O, for several months. Candy-O, 1980’s Panorama, and 1981’s Shake It Up each, in turn, went platinum, and the latter’s title track became the group’s first Top 10 hit. Along the way, Ocasek began establishing a reputation as a producer, working with such bands as Suicide, Bad Brains, and Romeo Void.
After Shake It Up, the band members took a break, with Ocasek, Orr, and Hawkes all recording solo albums. It must have done them good, for their next album, Heartbeat City, became their most successful. Released in 1984, Heartbeat City sprang to #3 on the album charts and produced four Top 40 singles (“You Might Think,” “Magic,” “Drive,” and “Hello Again”). These singles also broke new ground visually with their inventive, computer-animated videos, which each received heavy rotation on the then-nascent MTV.
The next two years found the band on another extended leave (with solo albums from Ocasek, Orr, and Easton), followed by 1987’s only somewhat successful Door To Door. The Cars disbanded in February 1988. Ocasek went on to release seven solo albums and produced some of the biggest names in ’90s rock. Easton took to the road with Creedence Clearwater Revisited. Orr, after a long and painful battle, succumbed to pancreatic cancer in 2000.
The Cars legacy continued in to the 21st century with the release of a live concert DVD, a double-disc deluxe edition of their classic self-titled debut album, and the ultimate Cars collection, Complete Greatest Hits.