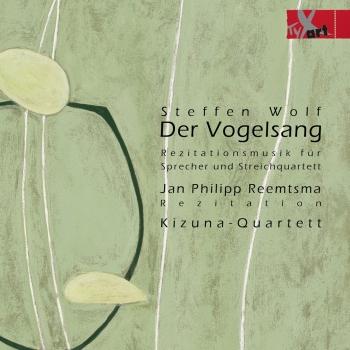 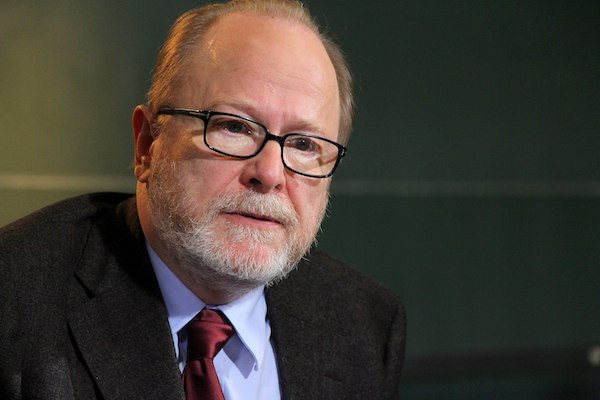 Jan Philipp Reemtsma
was born in Bonn as the son of Hamburg entrepreneur Philipp Fürchtegott Reemtsma and Gertrud Reemtsma. He studied German literature and philosophy and received his doctorate from the University of Hamburg, where he has been a professor of modern German literature since 1996. Reemtsma established the Arno Schmidt Foundation to preserve, disseminate, and study the writer's work in 1981 and joined its board of directors in 1983. To promote scholarship and culture in various areas, Reemtsma launched the Hamburg Foundation for the Advancement of Research and Culture in 1984.
The Hamburg Institute for Social Research [Hamburger Institut für Sozialforschung] was established by Reemtsma as a private foundation in 1984. As its director, he is responsible for research planning and implements projects with scholars from Germany and other countries. At the institute, empirical social research, historical analysis, and theory-building in the social sciences focus on issues such as empires, war and post-war periods, violence in modernity, society and perceptions of the future, and the welfare state.
Reemtsma headed the working group that conceptualized the institute's project In the Light of Our Century: Violence and Destructiveness in the Twentieth Century (1995). Two exhibitions were realized in this context: 200 Days and 1 Century focused on violence in the twentieth century and was shown in Germany, Austria, and in Caen, France. A second show was the first of two highly publicized exhibitions on crimes of the German Wehrmacht and seen by more than one million visitors in Germany, Austria, and Luxemburg.
Jan Philipp Reemtsma is the author or editor of a large and wide-ranging body of scholarly books as well as other publications on subjects from literary studies, history, philosophy, and social and political issues. Several of his books have been published in other languages, e.g. Vertrauen und Gewalt: Versuch über eine besondere Konstellation der Moderne (2008), which is available in English, French, and Polish, with editions in Chinese, Hungarian, and Spanish in preparation. His reflections on being held hostage by kidnappers (German: Im Keller, 1997) was translated into ten languages.
Among the national and international awards presented to Reemtsma for his scholarly, literary, and public service work are the Wieland Medal (1984), the Copernicus Medal of the University of Kraków (1987), the Lessing Prize of the city of Hamburg (1997), the Fine Arts Prize for Literature of Lower Saxony (2001), the Leibniz Medal of the Berlin-Brandenburg Academy of Sciences (2002), the Heinz Galinski Prize for fostering German-Jewish understanding (2003), the Teddy Kollek Award of the Jerusalem Foundation (2007), the Ferdinand Tönnies Medal of Christian Albrechts University Kiel (2008), the Jewish Museum (Berlin) Award for Understanding and Tolerance (2009), the German Sociological Association's Award for Outstanding Sociological Contributions to Public Life (2010), the Mannheim Schiller Prize (2011), and the Schader Award for social scientists (2011).
Reemtsma has been a distinguished visiting professor at the Universities of Duisburg (1999), Jena (2009), and Mainz (2008); he has received honorary doctorates from the University of Konstanz and the University of Magdeburg.
Jan Philipp Reemtsma supports public cultural and scholarly institutions in various positions. Formerly on the board of trustees of the Cultural Foundation of the German Federal States (1988-2006), he was appointed to the German Council of Science and Humanities, which advises the German federal and state governments, in 2013. In 2012 he became the honorary consul for the Republic of Slovenia in Hamburg and Schleswig-Holstein.