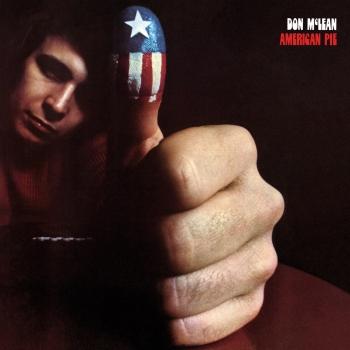 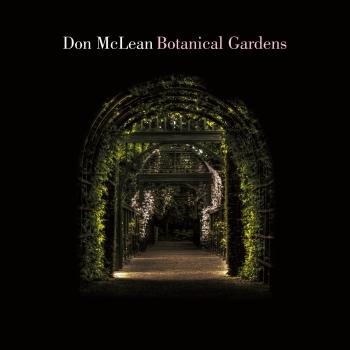 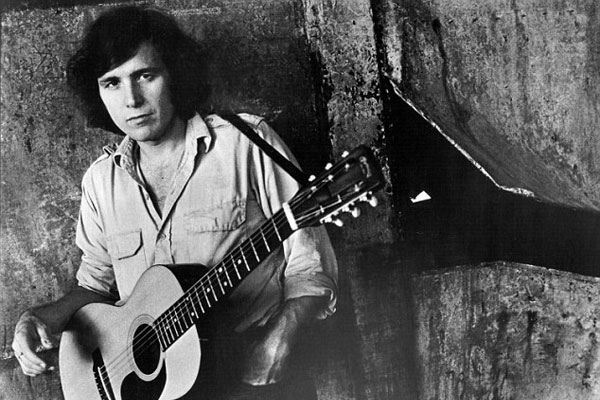 Don McLeanFoghat
was born on October 2nd 1945 in New Rochelle, NY to Elizabeth and Donald McLean. By the age of five he had developed an interest in all forms of music and would spend hours listening to the radio and his father’s records. Childhood asthma meant that Don missed long periods of school and while he slipped back in his studies, his love of music was allowed to flourish. He would often perform shows for family and friends.
As a teenager, he purchased his first guitar (a Harmony F Hole with a sunburst finish) from the House of Music in New Rochelle and took opera lessons paid for by his sister. These lessons combined with many hours in the swimming pool, helped Don to develop breath control, which would later allow him to sing long, continuous phrases, in songs such as “Crying”, without taking a breath. The exercise also meant his asthma improved. In 1961, Don took his only vacation with his father – a trip to Washington D.C. Sadly, a few months later his father died. Don was just 15 years old.