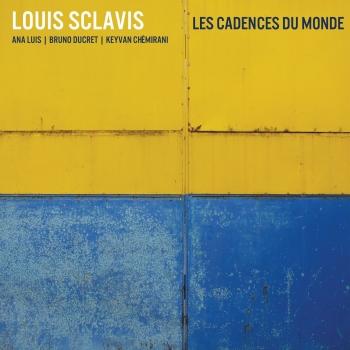 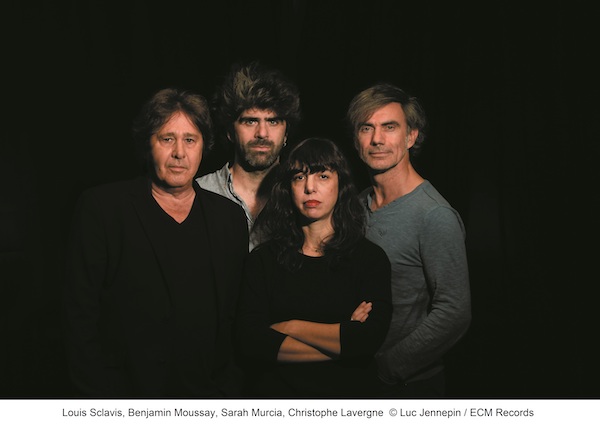 Louis Sclavis
born 1953 in Lyon, has brought new impulses to jazz in Europe. He has been an ECM artist since 1991, when “Rouge” was recorded. Subsequent albums for the label are “Acoustic Quartet”, “Les Violences de Rameau”, “L’affrontement des prétendants”, “Dans La Nuit”, “Napoli’s Walls”, “L’imparfait des langues” and “Lost on the Way”. The observations of US critic Gary Giddins, made almost a decade ago in the Village Voice, still hold true: “Louis Sclavis has become an increasingly uncategorizable light in European jazz, devoting as much energy to seamless composition as to extended improvisation, breaking down rhythms so that swing or rock or a kind of static Morse-code repetition are options designed to stimulate specific emotional grounding, and exploring the often neglected legacy of French music; he is staking out his own precinct from which to pursue the jazz muse… …He has yet to repeat himself in the ECM cycle.”