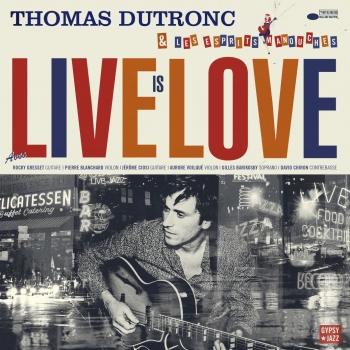 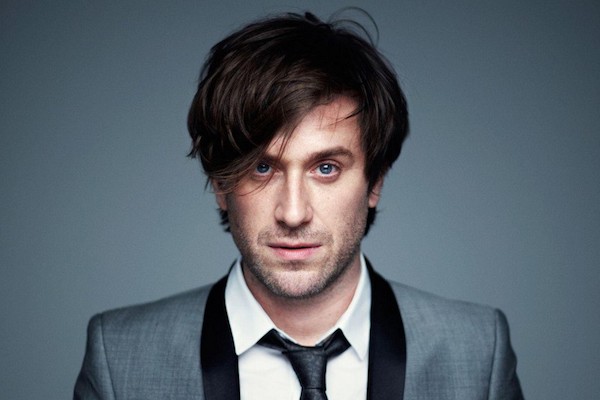 Thomas Dutronc
Son of French icons Jacques Dutronc and Françoise Hardy, Thomas Dutronc fell in love with Gypsy jazz music during his teenage years, starting with Django Reinhardt's works. Gifted with impressive learning capacities, he began studying Gypsy guitar at the age of 18 and has since collaborated with a wide range of artists, from the jazz community with the likes of Bireli Lagrene but also including his father, mother, and Henri Salvador from the pop world. In 2007 he released his own LP of songs penned with both wit and humor, displaying a gentle voice (very close to his father's) and his many talents as both a songwriter and guitarist, achieving a refreshing blend that quickly found an audience and earned strong record sales that same year. In 2009, Dutronc won the Victoires de la Musique for original song of the year with "Comme un Manouche Sans Guitare" before releasing his second album, Demain!, in 2011. (Olivier Duboc, AMG)