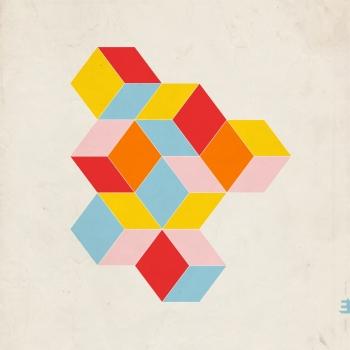 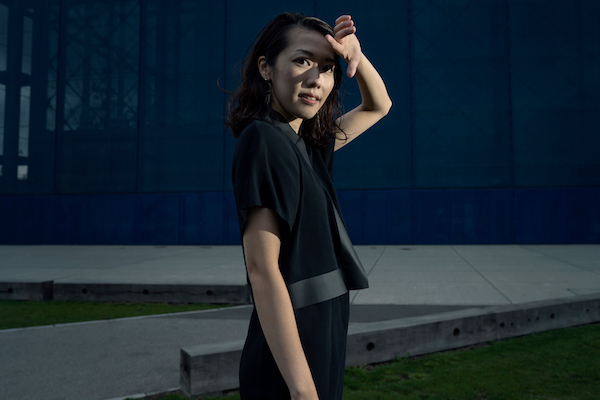 Miho Hazama
Grammy-nominated composer, Miho Hazama is one of the most promising and talented composers/arrangers of her generation. Lauded in Downbeat as one of “25 for the Future”, Miho developed her signature jazz chamber orchestra “m_unit”. Now having 3 full length releases on Universal Music Japan/ Sunnyside Records, Miho has written for and expertly showcased the abilities of guest artists such as Joshua Redman, Lionel Loueke, Stefon Harris, and Gil Goldstein, to name a few. Her debut album “Journey to Journey” received the Jazz JAPAN rising star award, and she has been featured in such influential publications as Downbeat, The New York Times, NPR, JazzTimes among others.
Composition is her true calling, and in addition to her effort with m_unit, she has created works for many different musical contexts. Most notably, she has composed for Tokyo Philharmonic Orchestra, Ashley Bouder Project Ballet Company, Yamaha Symphonic Band, to name a few. Miho became a composer in residence of Siena Wind Orchestra in 2017, and she is a composer of the year 2019 of Orchestra Ensemble Kanazawa.
In 2019, Miho took up a post as the chief conductor of Danish Radio Big Band after Thad Jones, Bob Brookmeyer and Jim McNeely, to name a few. Besides DR Big Band, Miho has worked as a conductor with Metropole Orkest, WDR Big Band and Bohemian Caverns Jazz Orchestra, to name a few. She is also the Associate Artistic Director of the New York Jazzharmonic.
As an arranger, Miho has worked for many ensembles for concerts, recordings, television and film, including Metropole Orkest, Ryuichi Sakamoto, Vince Mendoza, NHK Symphony Orchestra, Shiro Sagisu and many more.
Miho’s awards and honors include the Charlie Parker Jazz Composition Prize (2015), 24th Idemitsu Music Award (2014), ASCAP Young Jazz Composer Award (2011), and she was a Scholarship Recipient of the Manhattan School of Music (2010). She has a degree in classical composition from the Kunitachi College of Music and a masters degree in jazz composition from the Manhattan School of Music, and was honored by the Scholarship Program of Overseas Study for Upcoming Artists from the Japanese Agency for Cultural Affairs. “…quickly became a talked-about writer and arranger.” - The New York Times
“...classy large ensemble that keeps the listener guessing and enchanted...something is always lurking and ready to pounce; then skitter away again.” - Jazz Times
“At a time when orchestral jazz is either ultra- polished, exceedingly high brow, or a pedestrian pandering to sentimental tastes of yore, Hazama’s boldly organic and singularly exciting collective is a breath of fresh air. Her uncanny ability to remain intellectually stimulating and vibrantly spirited is what makes her work singularly innovative.” - All About Jazz