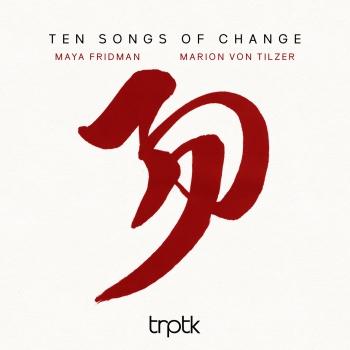 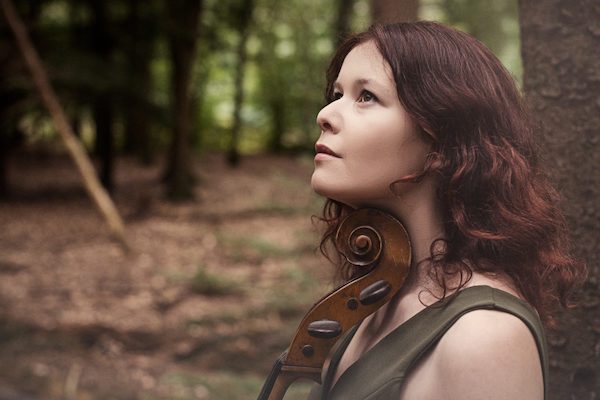 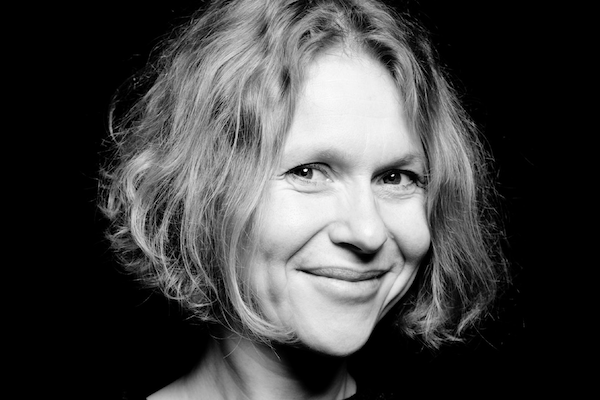 Maya Fridman
is musician in residence at Gaudeamus in 2018 and 2019. The coming two years, Fridman will have the opportunity to start various collaborations and to write and arrange her own musical works at Gaudeamus. In 2019 she won the final of Dutch Classical Talent. The jury spoke about Maya Fridman: “If what Maya played was a mirror of the world today, then we really want more of today, please!”
Fridman was born in Moscow in 1989 and has been playing the cello since she was six. Her search for new music and experiments led her to Amsterdam, where she graduated cum laude at the Conservatory in 2016. Fridman is a master cellist who can and wants to play everything: classic, pop, (gothic) rock, folk, jazz, new music or flamenco. Thanks to her eclecticism and firy, emotional way of playing there are more and more composers who want to write pieces especially for her.
Fridman plays in various ensembles and collaborations, including a duo with Gagi Petrovic (cello, live electronics and two voices), jazz trio Aeon Trio, various projects with singer-songwriter Jyoti Verhoeff and as a guest musician with the German folk band Faun.
She released three albums on the Utrecht label TRPTK in 2017 and 2018: The Invisible Link with pieces by Alfred Schnittke, Pēteris Vasks and Arvo Pärt; Red Velvet with pieces by Karen Tanaka, Gaspar Cassadó and Kaveh Vares, who wrote the title piece especially for Fridman; and most recently The Fiery Angel, an adaption of the opera of the same name by Profokiev for cello and piano.
During her residency at Gaudeamus, Fridman collaborated among many others with composer Maxim Shalygin, which resulted in a new piece for solo cello: Canti d’inizio e fine. A monumental cycle of 7 songs for cello (and voice) on the themes of birth, life and death. Together with the Japanese pianist, visual artist, composer and director Tomoko Mukaiyama, Fridman made a musical-theatrical adaptation of Alfred Schnittke’s Peer Gynt for cello and piano.
Marion von Tilzer
Austrian-born composer/pianist Marion von Tilzer is an intriguing musician, in particular due to her talent of merging completely different styles in a surprising and original way. Her synthesis of Indian classical music with contemporary western music has lead to collaborations with musicians, choreographers and filmmakers from different parts of the world, as a composer and performer with her own groups. Her projects have been labeled stunning, fascinating and accessible at the same time.
In 2012 she won the first prize of the Donemus Composition Competition for 'Rote Schuhe', a musical suite, performed by The Bezetting Speelt throughout the Netherlands in 2013. In 2015 the album 'Secret Keymasters' was released on Challenge Records together with fellow pianists Michael Gees & Frans Ehlhart with original compositions of all three musicians. Marion's new CD with her music written to the fairy tale 'Das Verschenkte Weinen' by W. Heiduczek was released by Buchfunk as an Audiobook during the Leipzig Bookfare in March 2018.
Marion recorded her highly acclaimed album Kirvani Revisted with her chamber ensemble, the Marion von Tilzer Ensemble. She was commissioned to write two pieces for the Radio Symphony Orchestra of the Westdeutsche Rundfunk in Cologne, Germany. One of pieces received an honorable mention (Theodore Front Prize). Other commissions include a composition for the city of Amsterdam, which was premiered in the renowned Concertgebouw Hall. Her piece "Die Verlassene Stadt" an orchestral work was commissioned by the VU kamerorkest for their 20th anniversary and premiered in Amsterdam in 2012. It is dedicated to the victims of the Chernobyl disaster.
Marion von Tilzer is based in Amsterdam, where she studied piano at the Amsterdam Conservatory. (Sander Hoving)