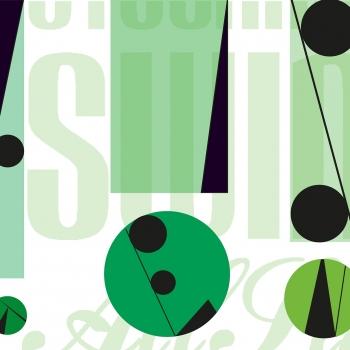 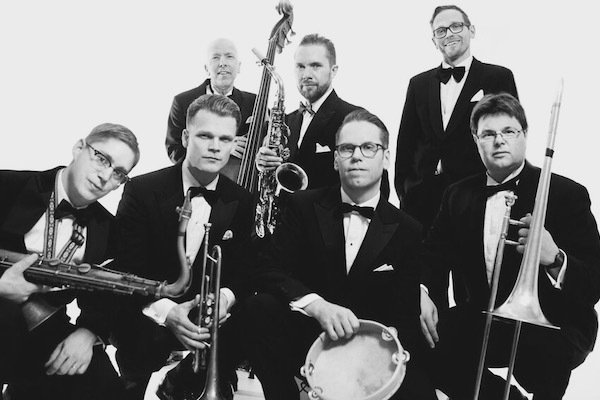 The Stockholm Swing All Stars
formed in 2002.
The idea was to form a band featuring the top jazz and swing players in Stockholm. The four horn players in the front line play an important role in the band. With cleverly written arrangements, mostly by Klas Lindquist and Fredrik Lindborg, the band can play softly like a small group and seconds later explode in a big band fortissimo. The rhythm section gives the band a bouncing ground for the solos and ensembles.
The members of the Stockholm Swing All Stars are considered among the best in their field in Sweden. The band plays swing and jazz music suitable both for concerts and for dancing. They often play at lindy hop and other dance events as well as in concert halls.
The Stockholm Swing All Stars have released five albums and one DVD. The most recent album, “In The Spirit of Duke Ellington”, was released in September 2018. They tour all over Scandinavia, and sell out the Stockholm Concert Hall and the Gothenburg Concert Hall regularly.