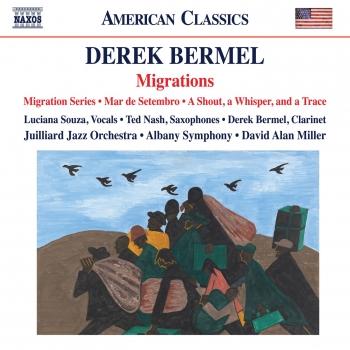 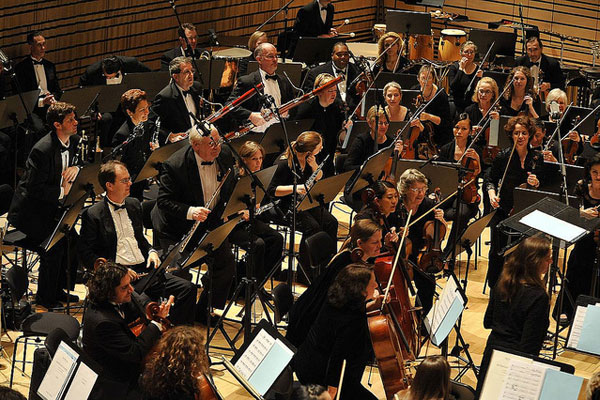 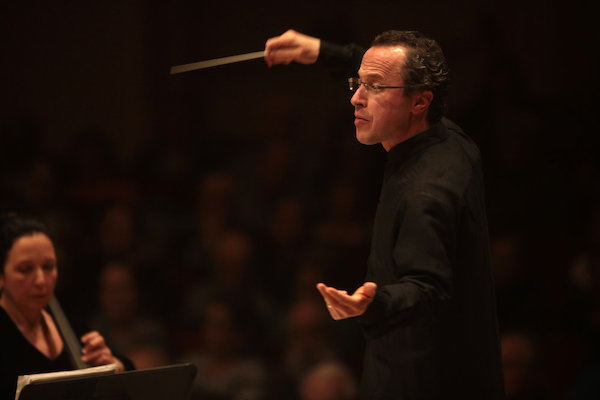 The Juilliard School
Founded in 1905, The Juilliard School is a world leader in performing arts education. The school’s mission is to provide the highest caliber of artistic education for gifted musicians, dancers, and actors from around the world so that they may achieve their fullest potential as artists, leaders, and global citizens. Located at Lincoln Center in New York City, Juilliard offers undergraduate and graduate degrees in dance, drama (acting and playwriting), and music (classical, jazz, historical performance, and vocal arts). Currently more than 800 artists from 40 states and 38 countries and regions are enrolled at Juilliard, where they appear in over 700 annual performances in the school’s five theaters; at Lincoln Center’s Alice Tully and David Geffen halls and at Carnegie Hall; as well as at other venues around New York City, the country, and the world. Beyond its New York campus, Juilliard is defining new directions in global performing arts education for a range of learners and enthusiasts through The Tianjin Juilliard School and K-12 educational curricula.
The mission of The Juilliard School is to provide the highest caliber of artistic education for gifted musicians, dancers, and actors from around the world, so that they may achieve their fullest potential as artists, leaders, and global citizens.
The Albany Symphony Orchestra
was founded in 1930 by Professor John F. Carabella. Mr. Carabella was born in Rome in 1885, and was a favorite pupil of Pietro Mascagni, composer of Cavalleria Rusticana. He came to America in 1915 to become organist and choirmaster at St. Bernard's Church in Cohoes.
What could have possessed Mr. Carabella, 87 years ago, early in the Great Depression, to found the "People's Orchestra of Albany" with 24 brave musical souls? What a seemingly inauspicious time to found an orchestra. And yet, what better source of comfort and hope during bleak times than the life-affirming music he and his orchestra played.
Following Carabella's tenure, the orchestra was led by music directors Rudolf Thomas, Ole Windingstad, Edgar Curtis, Julius Hegyi and Geoffrey Simon. In 1992, David Alan Miller, former Associate Conductor of the Los Angeles Philharmonic, was appointed Music Director.
The last few years have been a time of dramatic growth and success for the orchestra. In 2011, the Albany Symphony was invited to participate in the inaugural season of Spring for Music, a festival celebrating innovative programming by American orchestras, at Carnegie Hall. In 2013, the Albany Symphony was the only orchestra to appear for a second year on the festival. In 2014, the orchestra's recording of John Corigliano's Conjurer won a GRAMMY Award. The Albany Symphony has received more ASCAP Awards for Adventurous Programming than any other orchestra in America, 26 to date, including the John S. Edwards Award for Strongest Commitment to New American Music in 2013 and 2014.
David Alan Miller
Grammy Award-winning conductor David Alan Miller has established a reputation as one of the leading American conductors of his generation. Music Director of the Albany Symphony since 1992, Mr. Miller has proven himself a creative and compelling orchestra builder. Through exploration of unusual repertoire, educational programming, community outreach and recording initiatives, he has reaffirmed the Albany Symphony’s reputation as the nation’s leading champion of American symphonic music and one of its most innovative orchestras. He and the orchestra have twice appeared at "Spring For Music," an annual festival of America's most creative orchestras at New York City's Carnegie Hall. Other accolades include Columbia University’s 2003 Ditson Conductor’s Award, the oldest award honoring conductors for their commitment to American music, the 2001 ASCAP Morton Gould Award for Innovative Programming and, in 1999, ASCAP’s first-ever Leonard Bernstein Award for Outstanding Educational Programming.
Frequently in demand as a guest conductor, Mr. Miller has worked with most of America’s major orchestras, including the orchestras of Baltimore, Chicago, Cleveland, Detroit, Houston, Indianapolis, Los Angeles, New York, Philadelphia, Pittsburgh and San Francisco, as well as the New World Symphony, the Boston Pops and the New York City Ballet. In addition, he has appeared frequently throughout Europe, Australia and the Far East as guest conductor. He made his first guest appearance with the BBC Scottish Symphony in March, 2014.
Mr. Miller received his Grammy Award in January, 2014 for his Naxos recording of John Corigliano's "Conjurer," with the Albany Symphony and Dame Evelyn Glennie. His extensive discography also includes recordings of the works of Todd Levin with the London Symphony Orchestra for Deutsche Grammophon, as well as music by Michael Daugherty, Kamran Ince, and Michael Torke for London/Decca, and of Luis Tinoco for Naxos. His recordings with the Albany Symphony include discs devoted to the music of John Harbison, Roy Harris, Morton Gould, Don Gillis, Peter Mennin, and Vincent Persichetti on the Albany Records label.
A native of Los Angeles, David Alan Miller holds a bachelor’s degree from the University of California, Berkeley and a master’s degree in orchestral conducting from The Juilliard School. Prior to his appointment in Albany, Mr. Miller was Associate Conductor of the Los Angeles Philharmonic. From 1982 to 1988, he was Music Director of the New York Youth Symphony, earning considerable acclaim for his work with that ensemble. Mr. Miller lives with his wife and three children in Slingerlands, New York.