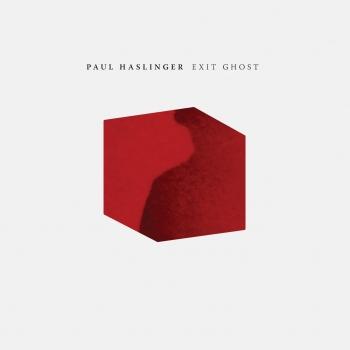 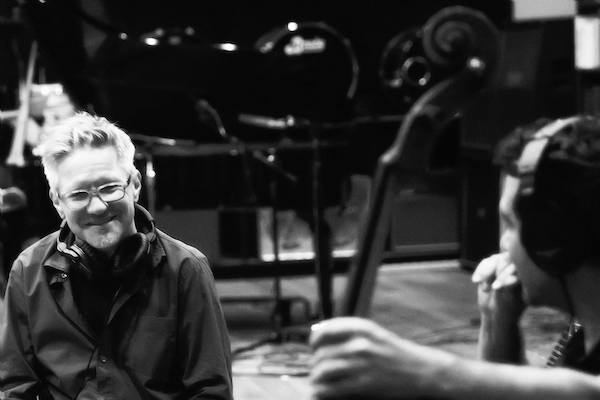 Paul Haslinger
is an Austrian musician and composer. He lives and works in Los Angeles.
Paul began his career as a member of Electronic Music pioneers Tangerine Dream. He toured with the band extensively from 1985-90 and contributed to projects such as the album “Underwater Sunlight” (1986), as well as the films “Near Dark” (1987) and “Miracle Mile” (1988). In 1990, the band received a Grammy Nomination for their score to the Miramar Documentary ‘Canyon Dreams’.
Paul moved to Los Angeles in 1991 to expand his creative scope. This led to a number of collaborations and began to shift his focus towards film scoring. It was his programming work for composer Graeme Revell that caught the attention of Hollywood executives which lead to his first solo credit, scoring HBO’s Cheaters in 2000.
Paul’s unique approach to scoring is based on his belief that, music in any genre, including film and television, should represent and be relevant to the time in which it was written.
He received an Emmy nomination for his work on the Showtime Series ‘Sleeper Cell’ (2007)
Notable Projects Include:
Fear The Walking Dead (2015 and 2016) Halt And Catch Fire (2014 - 2016) Rainbow Six Siege (2016) Underworld Awakening (2012) The Three Musketeers (2011) Rise Of The Lycans (2009) Takers (2009) Death Race (2008) Shoot Em Up (2007) Crank (2006) Sleeper Cell (2006) Underworld (2003) Blue Crush (2002) Minority Report (2002)
Notable Collaborations Include:
Jon Hassell, Brian Williams (aka Lustmord), Christian Fennesz, Adam Jones, Snorri Bros, Nona Hendryx, Sussan Deihim, and Shenkar.