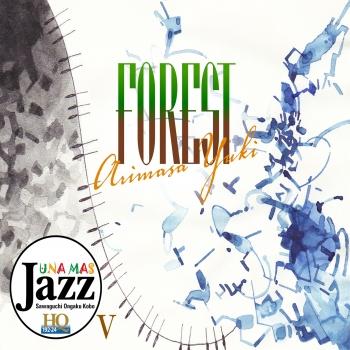 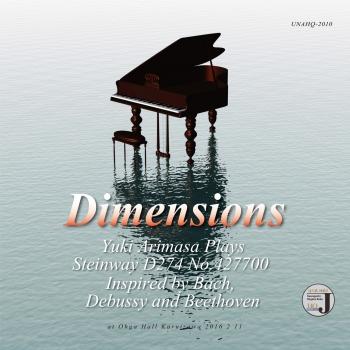 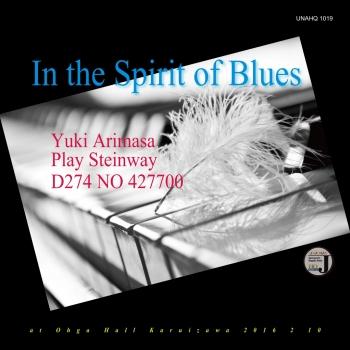 In The Spirit of Blues 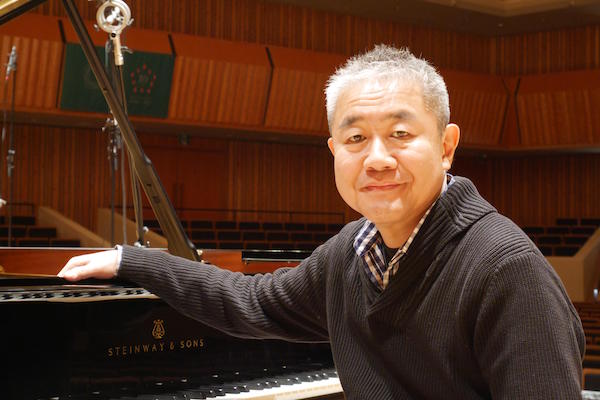 Yuki Arimasa
Born in 1961 in Tokyo. Yuki started piano lessons at the age of three, and was totally enchanted at twelve by the piano performance of Oscar Peterson to drive him studying jazz by himself.
On graduating from Tamagawa University, English literature majored in 1983; he entered Berklee College of Music in the US to study piano and compositions where he won the Award of Hank Jones and the Composition Award of Duke Ellington.
After graduating in 1986, he continued to stay in Berklee for 8 years to teach students as assistant professor, and in 1996 he completed his living in the States to go back home to Japan. The first leader album he produced is “The Bitter Life of Scarecrow”.
In 2000, he opened the class of jazz solfege in Senzoku Gakuen University, and actively educates young musicians. The current activities of his extend to his own trio sessions, compositions and arrangements for various projects.
At Jazz Club UNAMAS, his appearance is not only limited to the regular piano trio but also duet and solo offering versatile styles of expressions. His first piano solo album “FOREST” was released in 2011 by UNAMAS-JAZZ label.
The duet project with Tomonao Hara, the trumpeter, was debuted in 2012. His latest piano solo album [Dimensions] was released 2016-06.