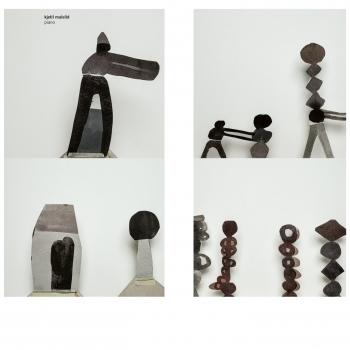 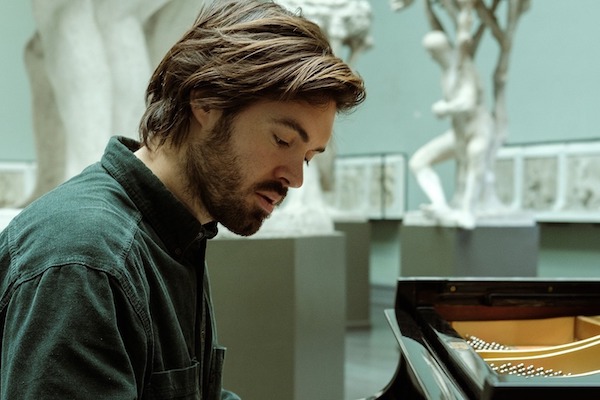 Kjetil Andre Mulelid
has distinguished himself as an inventive artist, blending jazz, psalms, and improvised music. He grew up in the small village Hurdal, Akershus, and started playing classical piano at an early age. In 2010 he graduated from Jessheim high school where he had some really inspiring piano teachers who had introduced him to jazz etc: Ulrika Magdalena Lind, Morten Reppesgård and Jan Terje Augestad. Then he did one year at "Høgskolen i Staffeldstgate" in Oslo before he went to do a bachelor's degree in jazz performance at the Norwegian University of Science and Technology in Trondheim (NTNU, Jazzlinja). Here he really learned to use the piano as his own language with the great teachers Erling Aksdal, Vigleik Storaas, Espen Berg and Eyolf Dale. Later he has also graduated from the master's program at Rytmisk Musikkonservatorium in Copenhagen (DK) where he was guided by great musicians such as Kresten Osgood and Kasper Tranberg.
Mulelid has played concerts and frequently touring in Japan, the USA, and most of Europe (Scandinavia, Portugal, Spain, France, Belgium, the Netherlands, Germany, England, Ireland, the Faroe Islands, Iceland, Finland, Estonia, Lithuania, Serbia, Poland). Mulelid has played and worked/collaborated with many great musicians such as Arve Henriksen, Jason Moran, Barry Guy, Kirsti Huke, Ola Kvernberg, Eirik Hegdal, Sissel Vera Pettersen, Rob Waring, and Petter Vågan. Since 2015 he has been working as a freelance musician and a music educator.
He has also studied pedagogy studies and worked at highly respected music education schools. Former employers include NTNU Jazzlinja, Sund fhs., Trøndertun fhs., Trondheim Cathedral School and at Ole Vig High School.