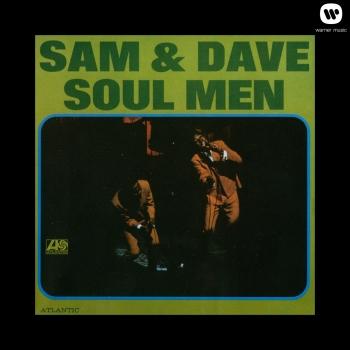 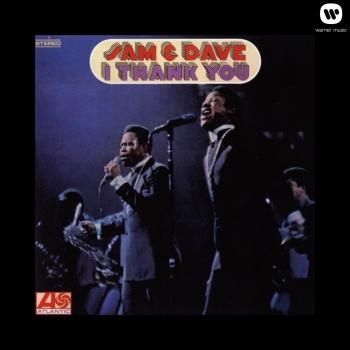 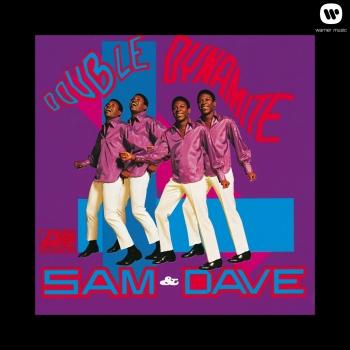 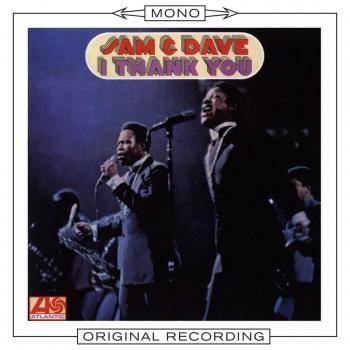 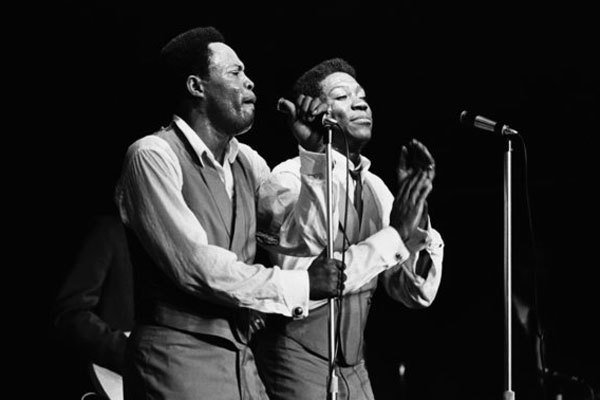 Sam & Dave
The greatest of all soul duos, Sam (Moore) and Dave (Prater) brought the sound of the black church to pop music with their string of call-and-response hits for Stax Records from 1965 to 1968. The pair usually worked with the songwriting and production team of Isaac Hayes and David Porter, using Booker T. and the M.G.’s as backing musicians. From these collaborations came such soulful, fevered exchanges as “You Don’t Know Like I Know,” “Hold On, I’m Comin’,” “You Got Me Hummin’,” “Soul Man” and “I Thank You.” Sam and Dave also gained renown as an electrifying live act in the Stax revues of the mid-Sixties, where they’d compete for applause with such labelmates as Otis Redding.
Prater was born in Georgia and Moore in Florida; the duo met in the latter’s hometown of Miami in 1961. Moore, a church-reared singer who sang with such gospel quartets as the Gales and the Mellionaires, once turned down an offer to replace the departing Sam Cooke in the Soul Stirrers. Prater had himself moved to Miami to sing in his brother’s gospel group, the Sensational Hummingbirds. But it was R&B that brought the two singers together onstage at Miami’s King of Hearts nightclub one fateful amateur night. Sam and Dave recorded for the Alston and Roulette labels before being discovered by Atlantic Records’ Jerry Wexler, who caught their act at the King of Hearts in 1964 and then sent them to Memphis-based Stax to record the next year.
Theirs was the perfect balance of pop melody and church feeling; moreover, the duo intuitively played off each other to great effect. Sam and Dave split up in 1970, only to reunite and part ways several more times over the years, with the Blues Brothers’ revival of “Soul Man” in 1979 instigating one of their more successful reunions. Never as close offstage as they were in performance, Sam and Dave finally called it quits after a performance in San Francisco on New Year’s Eve, 1981. Prater was killed in a 1988 auto accident. Moore, who continued singing, turned up on several tracks of Bruce Springsteen’s Human Touch album.