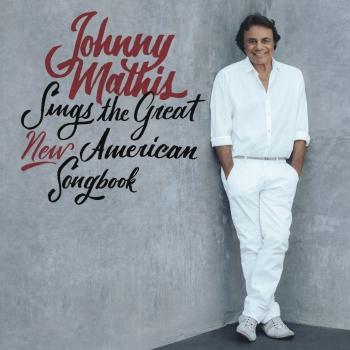 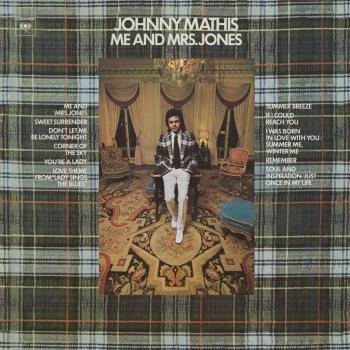 Me and Mrs. Jones (Remastered) 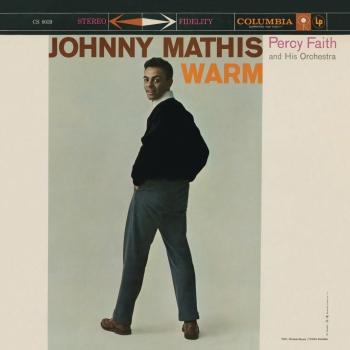 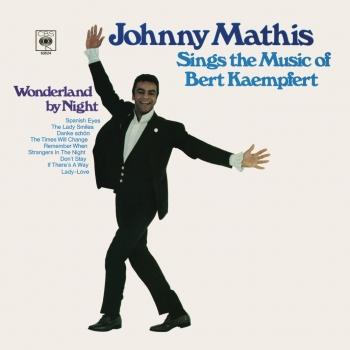 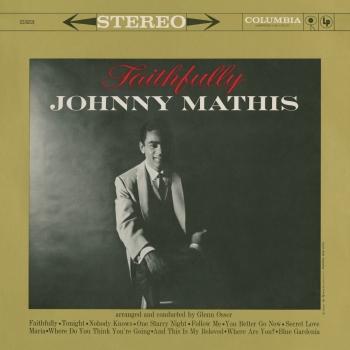 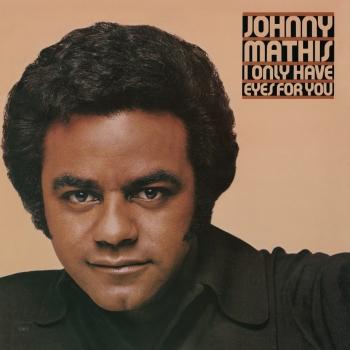 I Only Have Eyes For You (Remastered) 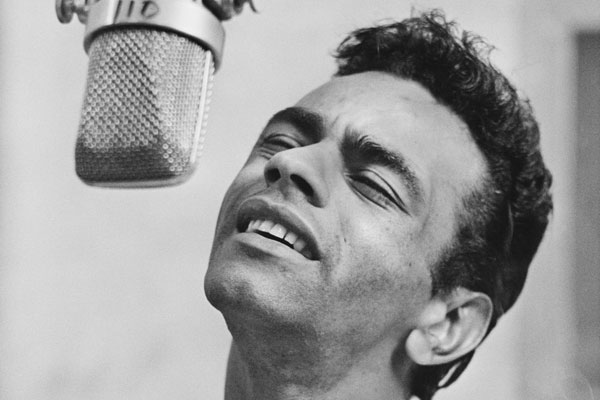 Johnny Mathis
Born September 30, 1935 in Gilmer Texas, Johnny Mathis grew up learning songs and dance routines from his father, Clem Mathis, a vaudeville veteran. Moving with his family to San Francisco, Johnny began vocal training at 13, performing work around the teacher's house in exchange for lessons, and got his first band gig singing in a band formed by keyboardist Merl Saunders.
A star high jumper, hurdler and basketball player in high school, Mathis was on-track for the Olympic tryouts when, in September 1955, Columbia Records A&R executive and jazz producer George Avakian flew in to hear Johnny sing during his weekend gig at San Francisco's 440 Club. Mathis's performance that night prompted Avakian to fire off the now-mythic telegram to Columbia Records in New York: "Have found phenomenal 19-year-old boy who could go all the way. Send blank contracts."
The longest-running artist on Columbia Records, who released his debut, Johnny Mathis: A New Sound In Popular Song, in 1956, Johnny Mathis is one of the last, one of the most popular, and ultimately one of the most enduring traditional male vocalists to emerge before rock arrived to dominate the pop charts, Johnny Mathis has recorded more than 110 albums and sold millions and millions of records worldwide since the release of his debut. He has 17 million RIAA certified album and singles sales in the US alone.
A sublime vocalist whose approach to pop music transcends passing fads and trends, Johnny Mathis has performed songs in an incredible variety of styles and categories -- from music composed for stage and film to golden era jazz standards, contemporary pop hits, and holiday music both sacred and secular -- assuring his reputation as one of the most enduring traditional pop vocalists in music history.
Perhaps best-known for his landmark singles (three of his recordings--"Chances Are," "It's Not For Me To Say," and "Misty"--have been inducted into the Grammy Hall of Fame) Mathis was one of the very first musical artists to embrace the album concept and record fully-realized thematically and sonically coherent collections of songs. His 1958 release, Johnny's Greatest Hits inaugurated the ongoing "greatest hits" anthology phenomenon becoming one of the most popular albums of all time after spending an unprecedented 490 continuous weeks (almost ten years) on the BILLBOARD Top Albums Chart. Johnny Mathis was given the Lifetime Achievement Award from the Academy of Recording Arts and Sciences in 2003.
His latest album to be nominated for a Grammy Award is the 2010 release “Let It Be Me – Mathis In Nashville”. For his first full album inspired by the world of country music, Mathis, whose knowledge and love of music crosses all genres, handpicked the songs for Let It Be Me: Mathis In Nashville, songs that moved him personally and came alive under the Mathis touch.
Johnny and Fred Mollin, the album's producer, assembled a group of the finest musicians in Nashville (or anywhere in the world) to record an album intentionally free of modern studio tricks. With the superb recording engineer Khyle Lenning on board to capture the sessions, Johnny recorded these songs live in the studio over the course of a week. Johnny's approach is sympathetic to the original country arrangements, with each musician performing with an extraordinary sensitivity supporting some of the most intimate vocals Mathis has ever recorded.