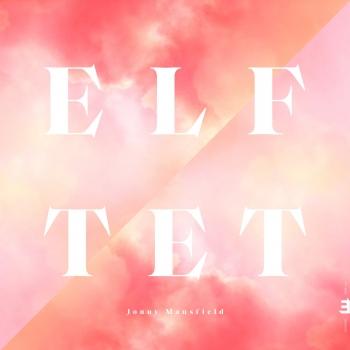 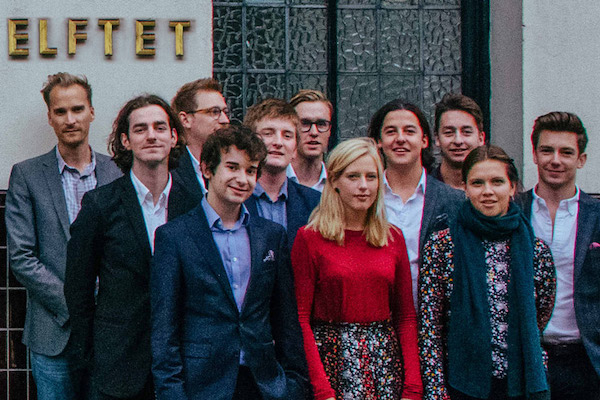 Jonny Mansfield
is a percussionist (specialising in vibraphone and drums) and composer. He has performed at many prestigious venues with respected musicians including Chris Potter, Gareth Lockrane and Mark Lockhart. He has toured throughout Europe and performed at major venues such at the Bimhaus, Love Supreme Festival, the Royal Albert Hall, the Sage Gateshead, Southbank Centre, Ronnie Scotts, Manchester and London Jazz Festivals.
As a band leader Jonny has recorded an album with Elftet. These recordings have received airplay worldwide (BBC Radio 2, WBGO and BBC Radio Scotland) and has been critically acclaimed in the UK. Jonny was the recipient of the Tebbut Exhibition Award, Richard Turner Award, Scott Philbrick Jazz Scholarship and the Principals Award from the Royal Academy of Music and mentioned twice in Jazzwise’s section of ‘who to look out for in 2018’. Jonny was awarded the Kenny Wheeler Jazz Prize in June 2018 and will be releasing his debut Elftet album featuring Chris Potter, Gareth Lockrane and Kit Downes on Edition records in 2019.