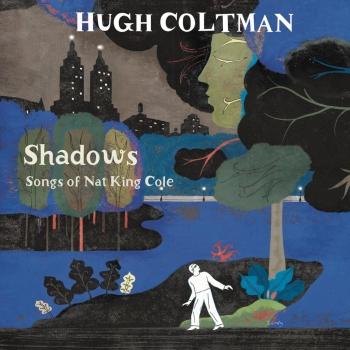 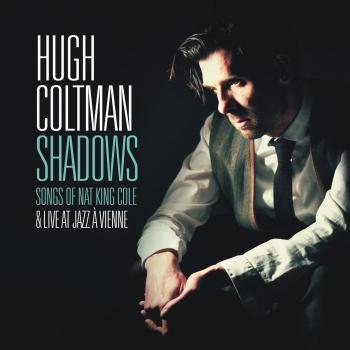 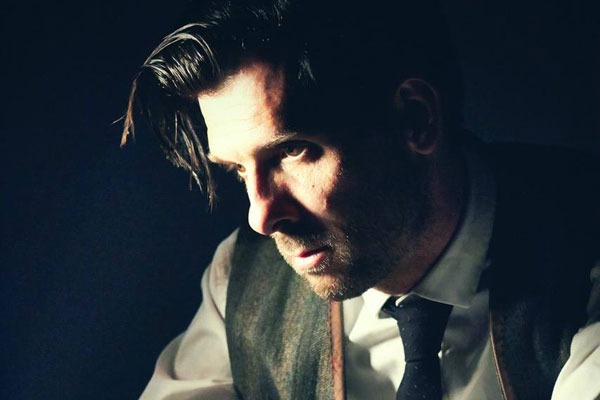 Hugh Coltman
joined his first band, the Hoax at 19. They were spotted by legendary producer Mike Vernon (Bowie, Eric Clapton, John Mayall...), lauded by the British music press for their debut album "Sounds like this", and played T.V. sessions on BBC's "Later with Jools Holland" and VH1. A U.S. tour prompting a full-page editorial in Billboard magazine followed. The Hoax toured, ferociously, clocking up nearly 1000 gigs in Europe, the U.S. and Canada during their seven year existence. However, after 4 albums and seven years touring and recording, Hugh left The Hoax.
Hugh moved to Paris directly after the end of the Hoax to embrace the unknown and on his first night met a busker with whom he played on the Metro. From playing sold out venues in October 1999, Hugh threw himself into busking and open mic nights. He was soon noticed by French songwriter/rapper, Spleen (Coco-Rosie, Devendra Benhart) and started the group Heez bus, which gained a formidable live reputation and major label interest before . Hugh had been writing all this time and decided that he wanted to finally go it solo. Hugh continued to play in bars, including original material within the obligatory set of covers and continually working on his
Finally Hugh recorded "Stories From the Safe House" in November 2005, but even then it was not to be. The rough mixes are all that remain from the hard disk meltdown that obliterated the session on the last day of recording. Hugh was distraught and completely stopped singing and writing. However after a year of virtual silence, Because Music, France somehow heard the rough mixes of "Stories From the safe House" and offered Hugh a publishing deal. 10 months later Stories from the safe house v.2 was released in October 2008 on Universal, to great acclaim in French music press (Inrockuptibles, Rolling Stone etc..). Hugh headed toured again, clocking up more than 120 shows and T.V. appearances, including a sold out concert at La Cigale, in Paris.
During this touring schedule, Hugh always was writing. Dictaphone, mobile phone, anything to capture an idea, a melody. He returned to family life (Hugh became a father for the first time during the "Stories.." tour) and started putting together the pieces that would turn into the next solo album Zero Killed, released in October 2011. While being more richly arranged, the album still hangs around Hugh's greatest love : Melody.