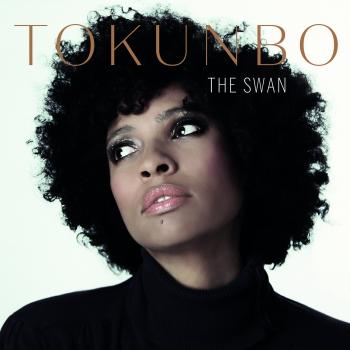 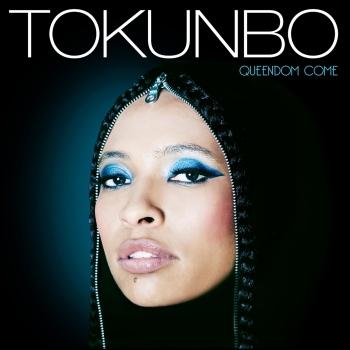 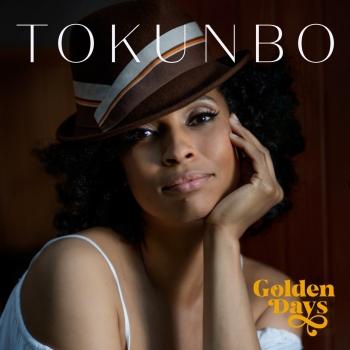 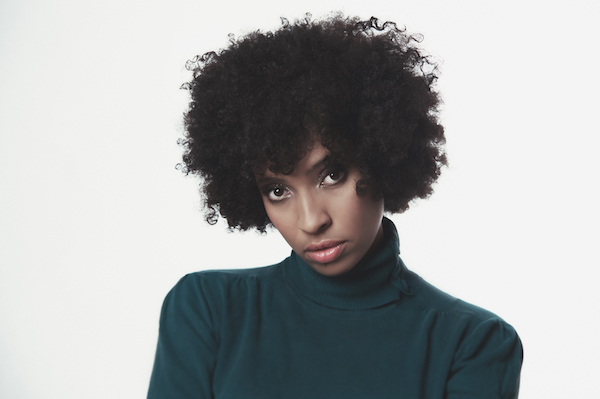 TOKUNBO
was the Voice of Tok Tok Tok, the highly acclaimed darling of the German jazz scene, with 13 albums, five German Jazz Awards and a Grand Prix SACEM to its name.
With global tours and high-profile concerts with the NDR Pops Orchestra and the Babelsberg Filmorchestra – as well as tv guest appearances, amongst them the prestigious talkshow ‚ 'WDR Zimmer Frei‘ and 'ARTE One Shot Not‘ – Tok Tok Tok shot from newcomer to household name in record time.
In 2014, TOKUNBO released her much-acclaimed, solo-debut album ‚Queendom Come‘, together with a pan-European tour. Her latest album 'The SWAN‘ which gained a grant from German government’s 'Initiative Musik‘ foundation has received significant media and critical attention, particularly from the quality music press. The vinyl edition sold out twice within a few months, and is fast becoming the demo album of choice within the HiFi industry.
The song 'White Noise‘ taken from this milestone album, recently won the UK Songwriting Contest 2018 in the category 'Best Video‘.