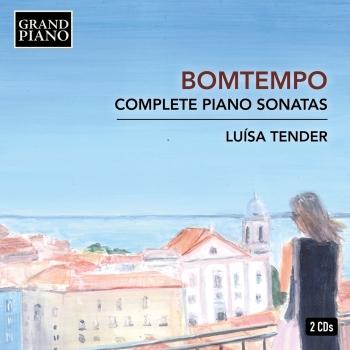 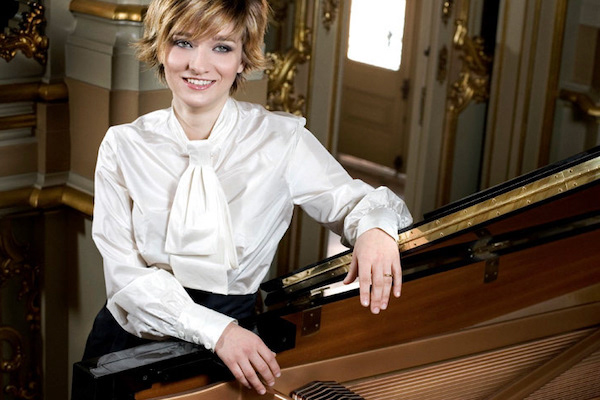 Luísa Tender
was born in Porto, Portugal, in 1977. She studied piano with Anne Mennet, Helena Costa and Pedro Burmester, at the Music Conservatory and Escola Superior de Música in her hometown. In 1997 she became a pupil of Vitalij Margulis in Los Angeles, where she studied until she was admitted at the Royal College of Music in London in 2000. There she studied with Irina Zaritskaya and obtained her Master of Music degree in 2002. Later on, she earned the Diplôme Supérieur d’Exécution at the École Normale de Musique in Paris, where she was a student of Marian Rybicki.
Luisa performs regularly as a soloist and chamber musician. Her repertoire ranges from the Baroque to contemporary composers. Her first published cd, “Bach and Forward”, was recorded at the Royal College of Music Studios. It was one of Classical Music Magazine’s “choice of the month” in April 2009. Luisa’s second recording, “Página Esquecida” (a double cd with works for cello and piano by Portuguese composers, with cellist Bruno Borralhinho, published by the German label Dreyer & Gaido) was praised by the international press – Fanfare Magazine, Strings Magazine, Das Orchester, among others.
Luisa is a professor of Piano and Chamber Music at ESART in Castelo Branco, Portugal. She taught Piano at ESMAE, in Porto, from 2001 to 2003. During her studying years, she was the recipient of a scholarship from the Calouste Gulbenkian Foundation and of a study support grant from the Royal College of Music. She is a member of EPTA (European Piano Teacher Association) /Portugal, and the president of its general assembly. ﻿