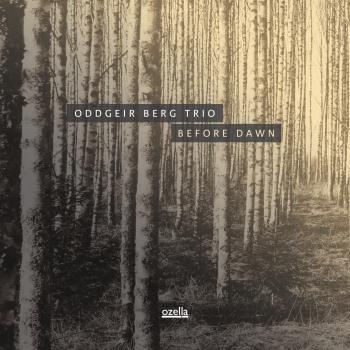 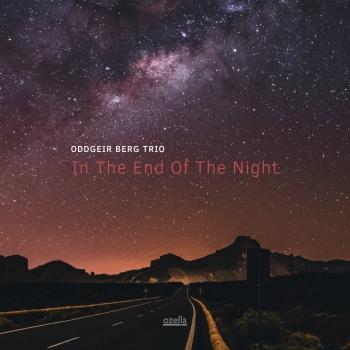 In The End Of The Night 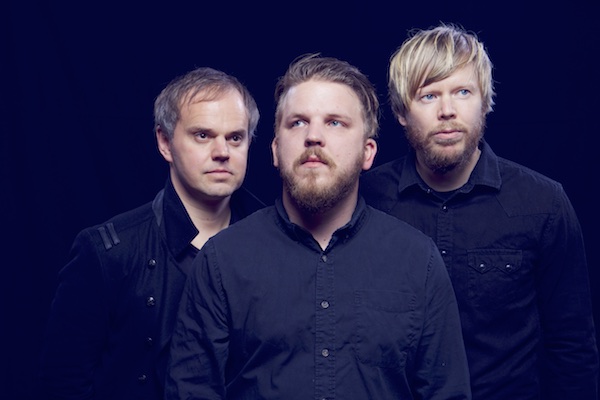 Oddgeir Berg Trio
Electroacoustic jazz with one leg in melancholy and the other in ecstasy
Jazz trios named after the piano player give certain expecations, be it Horace Silver and his tender "Que Pasa" or Esbjørn Svensson and his Northern sounds, clarity and intimacy are common to these, with a hint of tonal melancholy.
These characteristics also feature on "Before Dawn", the debut album from The Oddgeir Berg Trio, who are clearly familiar with a Scandinavian jazz tradition. Tunes such as "The Mermaid’s Dance" and "Springeren" summon images of bonfires by the sea lit to herald the summer solstice, and the inevitable turn of the season when Autumn arrives and buries its roots and turns with fine melodic lines into the silence of winter.
The trio has some other tricks up its sleeve though, most importantly an urgency for action, pace and adventure, best heard in "A.C.M" and "Slogro" with their rhythmic relocations and aggressive radiance. Here the Oslo based trio has more in common with Miles Davis’ Jack Johnson than Scandinavia’s Jan Johannson. The Jimi Hendrix rock sound of the doublebass and the propulsive drum sound energetically support Berg’s playing. Berg’s curiosity in experimenting with Wurlitzer\Rhodes and synthesizer sounds sneaks into the soundscape and lends a distinctive colour to the sound panorama.