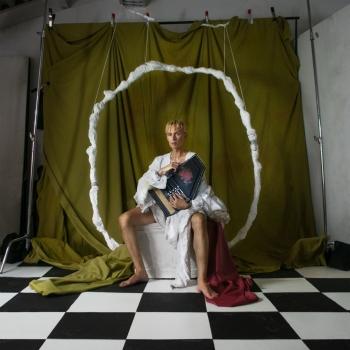 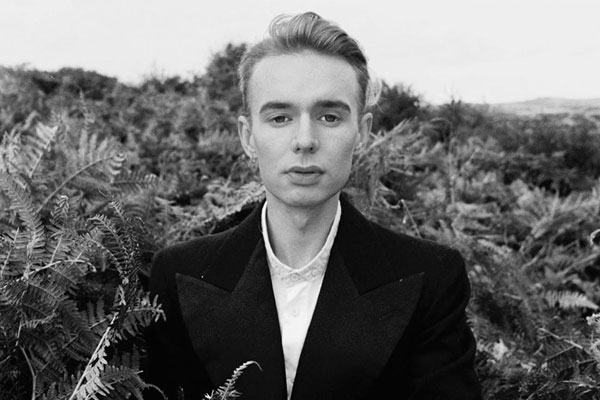 Douglas Dare
London-based singer-songwriter and pianist Douglas Dare grew up in the small coastal town of Bridport in South West England.
Encouraged by his mother, a piano teacher, he began composing instrumental music at a young age but didn’t take up songwriting until 2008 while studying music at University in Liverpool. His elegantly moody, piano-based songs and haunting voice drew comparisons to artists such as Thom Yorke and James Blake, and in 2013 attracted the attention of London independent label Erased Tapes, who specialise in avant-garde music.
Following the release of his acclaimed debut album Whelm in 2014, Douglas toured the world, first supporting the likes of Ólafur Arnalds, Nils Frahm and Fink, and then headlining tours across Europe.
His second album Aforger, set for release on October 14th, was mixed at the iconic Abbey Road Studios and produced by long-time collaborator and Dare’s live drummer, Fabian Prynn. The album, which sets music to Dare’s original poems, is a marked evolution from his debut; not only sonically, with both a brass ensemble and choir featured in a number of songs, but also lyrically he’s head in a more candid and vulnerable direction.
Inspired by recent events and revelations encountered in his life, Aforger questions the boundaries between reality and fiction and Douglas looks forward to integrating these ideas into his visuals and live performance.