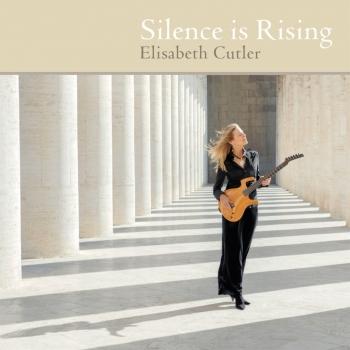 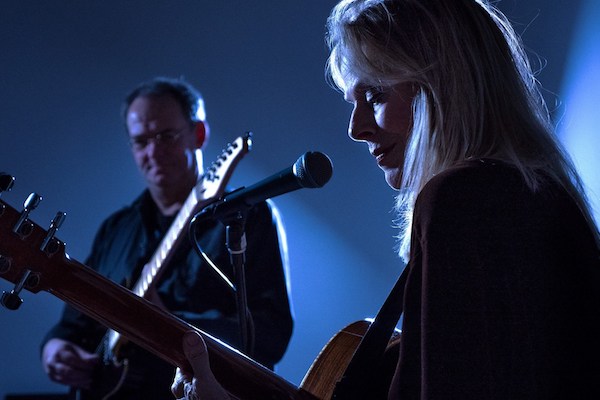 Elisabeth Cutler
In a world of flash and dash, Elisabeth Cutler stands out as the rare artist who combines intimacy, honesty and sophistication in her songwriting and performance. Living in Italy and touring Europe extensively over the past 10 years, Elisabeth was born and raised in North America, honing her craft in her hometown of Boston, and later, Nashville. Drawing inspiration from the likes of Joni Mitchell, Diana Krall, and Norah Jones, Cutler forges her own distinctive and dynamic path, blending elements of folk/jazz/blues.
Critics describe Elisabeth as a dynamic performer and band leader who commands the stage with a rare and engaging honesty. She has graced stages as diverse and prestigious as The Bitter End and CBGB’s Gallery of New York, The New Orleans Jazz and Heritage Festival, and the Kerrville Folk Festival.
Polishing Stones (2015 Beste! Unterhaltung), her latest effort, written in the hills outside Rome, Italy, presents eleven new compositions. Recorded and engineered by producer Filippo De Laura (Slow Release 2009) at his home studio in Rome, as well as One E Music studio, Polishing Stones, reflects Elisabeth’s sentimental life in Europe; in short, the cadences and crescendos of life and love.
Cutler’s warm and engaging voice and proficient guitar work stand front and center on these new songs. Collaborating with Latin and Nordic musician friends, Elisabeth finds her pace while lacing emotion and rhythm in tandem with De Laura’s sympathetic arrangements and soundscape production that both support Cutler’s natural strength and vulnerability; the results are stunning. Polishing Stones is both spare and well-defined, touching on themes of patience and comfort in solitude, dispersed by sensuous and ardent declarations of romantic love; she affectionately calls her genre, ‘My World Music’.
Elisabeth’s spacious guitar-based American sound is well-supported by international musician friends: Mats Hedberg (guitars/Sweden), Massimo Cusato (percussion/drums – Italy), and Ernesto Cossìo (Spanish guitar – Spain).
In Elisabeth’s words, “I feel that the sound and the arrangements of Polishing Stones reflect my love for the guitar and stringed-instruments, as well as my curiosity about cultures and my interest in the romance of the human spirit. We have attempted to make an interesting dialog between the instruments. This album was recorded in Rome relatively quickly and with a sense of careful spontaneity so the results are close to, and adaptable, to a live concert setting where most disks are sold theses days. I am very pleased and satisfied with the collaboration with producer Filippo De Laura and the three other musicians on Polishing Stones.”