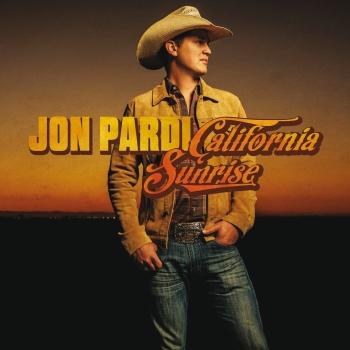 Jon Pardi
Hailing from a small town in Northern California, Pardi’s first taste of country music stardom started in his Grandmother’s house, where he sang to her with the radio and on karaoke tapes at the tender age of 3. The singer-songwriter spent his youth perfecting his craft – by 8 years old, he was playing the guitar and at 12, he was writing his own songs. Pardi had his first band at age 14, performing a mixture of classic rock and country, all the while polishing his live performance skills. Determined to make his dream of country music fame a reality, Pardi moved to Nashville at 22 years old, where his unique musical style gained the attention of Song Factory which led to a publishing contract, and later a record deal.
Last year, Pardi signed with the legendary EMI, home to recording artists as varied and successful as Frank Sinatra, Garth Brooks, and Keith Urban. Pardi has shared the stage with Pat Green, Dierks Bentley and has opened for Luke Bryan’s “Spring Break” tour and Eric Church "Blood, Sweat and Beers" tour. He has just finished the final touches on his debut album. Pardi's first single will be hitting radio stations nationwide this Spring.