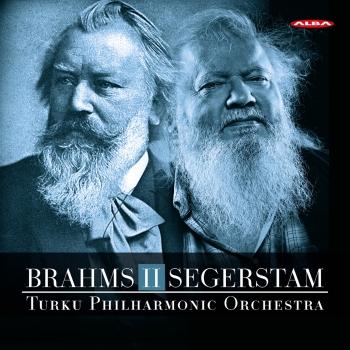 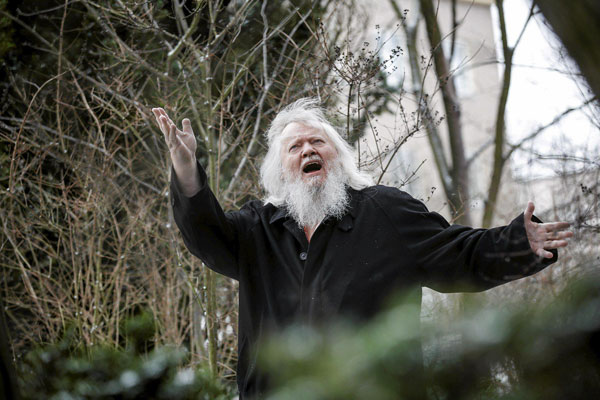 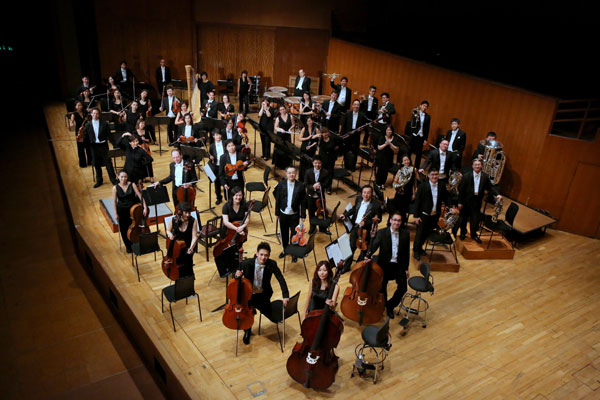 Leif Segerstam
Leif Segerstam is a conductor, composer, violinist and pianist with a prominent international career. He received diplomas from the Sibelius Academy in violin and conducting, won the Maj Lind Piano Competition in 1962 and gave his first violin recital in 1963. He rounded off his studies at The Juilliard School in New York, where he was awarded a conducting diploma in 1964. Segerstam was Chief Conductor and Music Director of the Royal Opera in Stockholm from 1970-72 and Director of the Finnish National Opera in 1973-74. Since then he has conducted in most of the world’s leading opera houses, including the Metropolitan Opera, Covent Garden and La Scala. He was Chief Conductor of the Austrian Radio Symphony Orchestra from 1975 to 1982 and of the Finnish Radio Symphony Orchestra from 1977 to 1987, served as Music Director of the Staatsphilharmonie Rheinland-Pfalz from 1983 to 1989 and was appointed Chief Conductor of the Danish Radio Symphony Orchestra in 1988. In autumn 1995 he was reappointed Chief Conductor of the Royal Opera in Stockholm (until 2001) and became Chief Conductor of the Helsinki Philharmonic Orchestra. In autumn 2007 he stepped down to become the Helsinki Pilharmonic Orchestra’s Emeritus Chief Conductor. Since 2012 he has been Chief Conductor of Turku Philharmonic Orchestra. From autumn 1997 to spring 2013 Leif Segerstam was Professor of Orchestra Conducting at the Sibelius Academy. He was awarded the 1999 Nordic Council Music Prize for his work “as a tireless champion of Scandinavian music” and the Swedish Cultural Foundation’s Prize for Music in 2003. In 2004 Leif Segerstam was awarded the annual Finnish State Prize for Music and in 2005 the highly esteemed Sibelius Medal. He has gained wide acclaim for his many recordings with different orchestras. While pursuing his conducting career, Segerstam has also produced an extensive oeuvre as a composer.
Turku Philharmonic Orchestra
The Turku Musical Society, which later formed the Turku Philharmonic Orchestra, was founded in 1790. As the oldest orchestra in Finland, the ensemble continues to develop and flourish under the baton of renowned conductors. Since 2012, the orchestra’s 74 musicians have been under the artistic leadership of Leif Segerstam. The orchestra’s resident composer is Mikko Heiniö. Several of the Turku Philharmonic’s recordings have won platinum and other awards. In 2009 the orchestra was awarded the EMMA Classical Album of the Year for the recording Transient Moods by Pehr Henrik Nordgren. The orchestra gives weekly concerts, often streamed live throughout the world, while its chamber music ensembles perform in the historical venues of Turku and the archipelago. The orchestra also organizes family concerts and performs in opera productions. The Turku Philharmonic is a pioneer in audience accessibility, providing access to concerts online in hospitals, residential care homes and schools.