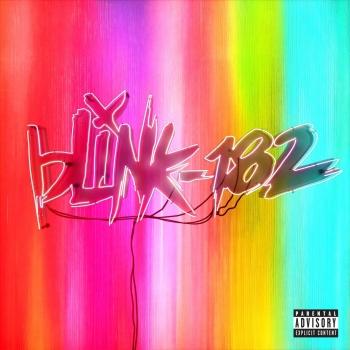 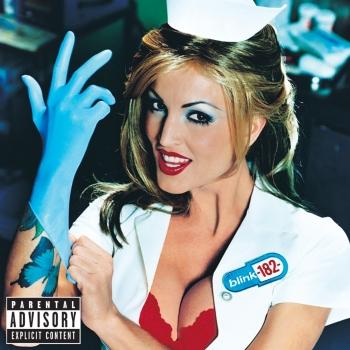 Enema Of The State (Remastered) 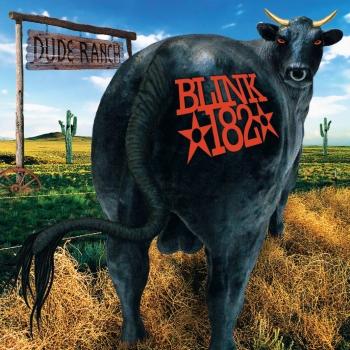 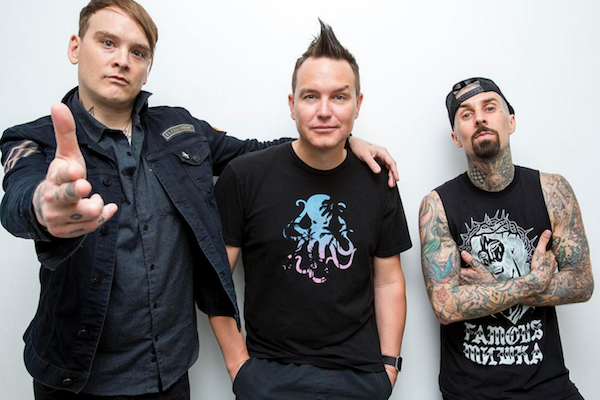 blink–182
is a Southern–Californian pop punk band that was formed in 1992 by Tom DeLonge, Mark Hoppus, and Scott Raynor in the northern San Diego suburb of Poway, California.
The members of the band were Tom DeLonge, Mark Hoppus, and drummer Travis Barker. The group is known for playing catchy melodies, as well as their satirical toilet humour. Known as a band that plays up–tempo songs with prominent major–chord harmonies, often digitally mixed, to provide a much cleaner sound than typical punk/rock recordings generally employing distortion and ragged analogue mixes to achieve the opposite effect. The lyrical content of their songs, especially prior to their last album, is often humorous and uplifting. Although the band is labelled as Blink 182 on albums prior to Raynor's departure, the specific syntax for the band's current name is blink–182, as opposed to Blink–182 or their former name, blink. The numbers 182 were added to the band's name to prevent a copyright conflict with an Irish pop/rock group that calls itself "Blink".