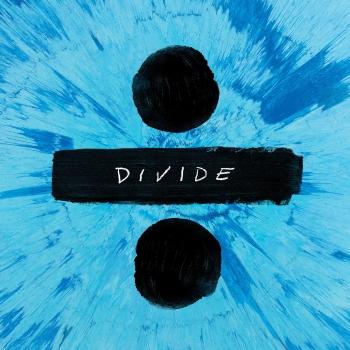 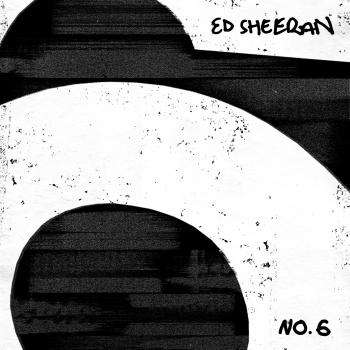 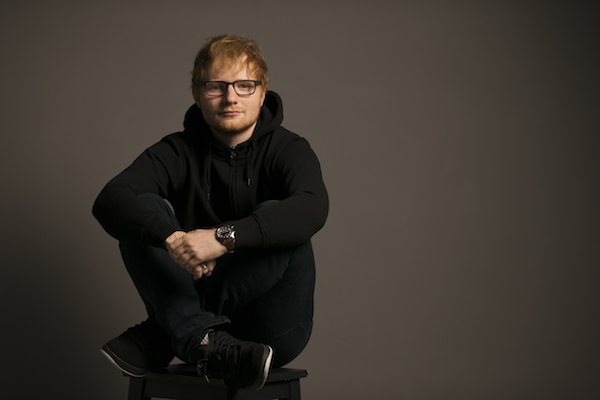 Ed Sheeran
released his critically acclaimed and hugely successful debut ‘+' in 2011; an album that was certified 6 times platinum in the UK alone and has achieved worldwide sales of over 4 million copies to date. It also saw Ed as the recipient of various awards for the record, including 2 Brit Awards, an Ivor Novello and multiple Grammy nominations. The success of ‘+’ took Ed from the Barfly in London to 3 sold out nights at Madison Square Garden, performing over 400 sold out shows worldwide.
In 2014 Ed Sheeran released his second album ‘x’ that has since gone on to sell over 7 million copies worldwide and includes hit singles ‘Sing’, ‘Don’t’, 'Thinking Out Loud’ and ‘Bloodstream’ winning Ed a further 2 Brit Awards. Ed's ‘x’ World Tour continues throughout 2015 including 3 sold out nights at Wembley Stadium, a performance at the Gillete Stadium in the USA and closes the year with multiple stadium shows in Australia and New Zealand.