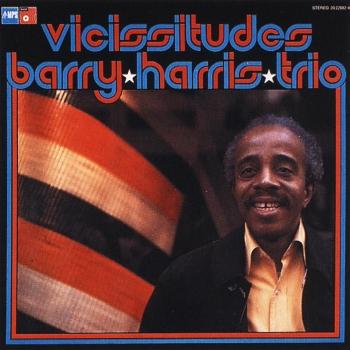 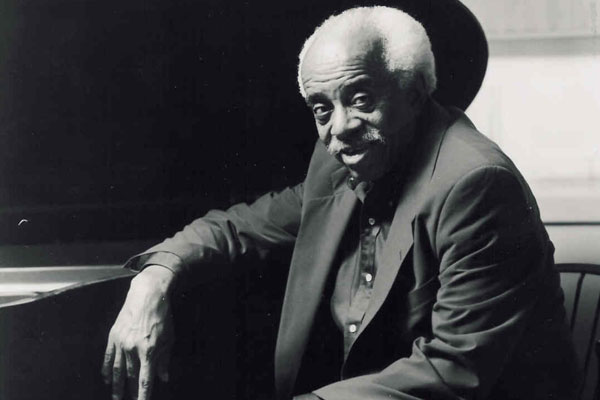 Barry Harris
is an Internationally renowned Jazz Pianist, Composer and Teacher. Dr. Harris is the recipient of an Honorary Doctorate from Northwestern University. He has received the Living Jazz Legacy award from the Mid-Atlantic Arts Association, and an American Jazz Masters Fellowship from the National Endowment for the Arts. In addition, Dr. Harris received the Manhattan Borough President Award for Excellence. This award was given for recognition of his devoted public service and in honor of excellence in the field of music. He received the 1999 Mentor award for his work with youngsters at the Manhattan Country School in NYC.
Dr. Harris has devoted his life to the advancement of Jazz and in the 1980’s founded the Jazz Cultural Theatre. For the past several decades Dr. Harris has been an exponent of the classic Jazz style that was developed by Charlie Parker, Dizzy Gillespie, Bud Powell, Thelonious Monk and Coleman Hawkins
Dr. Barry Harris receives frequent request to appear as a guest lecturer by Universities and various musical venues all over the world. His lectures and interactive instrument and vocal workshops focus on the complete aspects of music including improvisation, harmonic movement and theory. His schedule includes lectures in the United States, Holland, Italy, Spain, Switzerland and Japan. When he is not traveling, Dr. Harris holds weekly music workshop sessions in New York City for vocalists, students of piano other instruments.