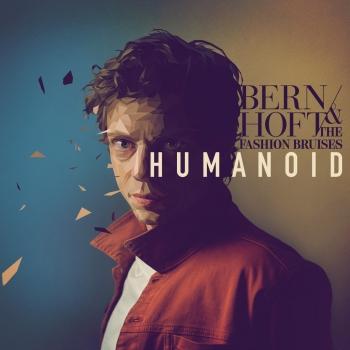 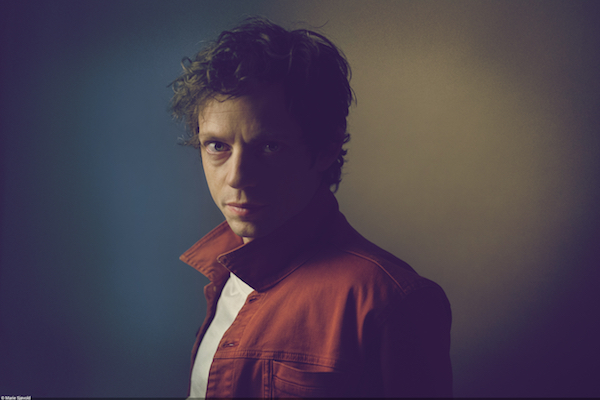 Bernhoft
Norwegian multi-instrumentalist Jarle Bernhoft started his career as an angst-ridden rock frontman before switching to a unique, one-man band style of retro-soul that he alternated with a full backing band. Born in Nittedal in 1976 to an opera singer and a music teacher, Bernhoft enjoyed formal music study in his formative years and became involved in the local music scene while in secondary school. After graduating, he had minor success in the funk-rock quartet Explicit Lyrics in the '90s, but achieved his commercial breakthrough after teaming up with bandmate Fridtjof Nilsen to co-found Span. With bassist Kim Nordbæk and drummer Fredrik Wallumrød, they released 2004's Gil Norton-produced Mass Distraction and 2005's Top Ten follow-up, Vs. Time, before disbanding. After reinventing himself as a classic soul man with his 2008 solo debut Ceramik City Chronicles, which hit number one in Norway, he issued the 2010 live album 1: Man 2: Band, crediting himself as simply Bernhoft.
Solidarity Breaks Building band arrangements on the fly with the aid of looping pedals, the performer found worldwide fame in 2011 when he appeared solo on The Ellen Degeneres Show to perform a track from his second LP, Solidarity Breaks. It spent seven weeks at the top of the Norwegian album chart. He relocated to Brooklyn, New York for the release of his next full-length, 2014's Islander, which featured a duet with neo-soul icon Jill Scott. The album returned Bernhoft to the top of the charts in Norway and also earned a Grammy nomination in the U.S. for Best R&B Album. Amid tours with and without his handpicked Norwegian backing band the Fashion Bruises or American equivalent the Shudderbugs, he released the EP Stop/Shutup/Shout It Out in the spring of 2016. Another EP celebrating funk and soul, The Morning Comes, followed in January 2017. (Source: AMG)