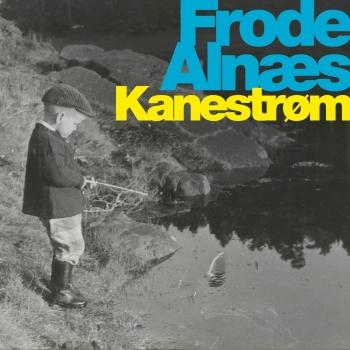 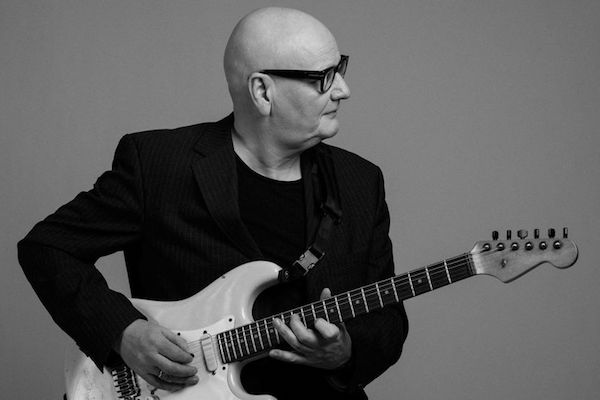 Frode Alnæs
Guitarist, vocalist and composer Frode Alnæs is a rare bird in the Norwegian music scene, always active in a surprisingly big variety of musical genres. He´s an improvising musician with a playful and respectful attitude to music in general and various musical genres.
As an artist and musician, he always attempts to break musical boundaries, and to build bridges between various genres.
After more than 30 years as a professional musician, he has played with a majority of his peers in Norway´s top tier of musicians and artists in nearly all genres; rock, jazz, classical, contemporary and folk music, and is one of the country´s most sought after musicians.
He´s the driving force and bandleader behind the highly successful band «Dance With A Stranger«, and has written all their music. They are one of the biggest pop successes in Norway, with 3 Norwegian Grammys («Spellemannsprisen»). The band has released several no. 1 albums and a number of huge hits, incl. «Long December Nights», «Everyone Needs A Friend» and «The Invisible Man».
Frode is also internationally recognized for writing «Vitae Lux», recorded by a vast number of artists, including Sissel Kyrkjebø and Norwegian trumpet ace Ole Edvard Antonsen. «Vitae Lux» was also performed at several of the memorial concerts after the tragic events on July 22, 2011 in Norway.
A version of the song, performed by Sissel Kyrkjebø and Mormon Tabernacle Choir, stayed for 10 weeks on Billboard´s Top Classic list. (Watch a video on this page).
In addition Frode has composed the opera «Donna Bacalao» and written several commissioned works from various musical events and festivals. He has received several honours for his many contributions to the local community in his town of birth, Kristiansund.