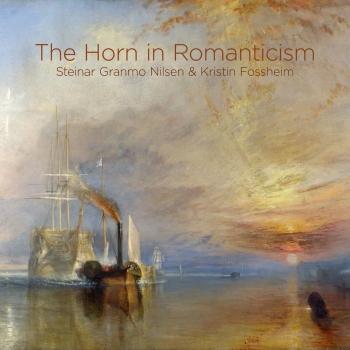 The Horn in Romanticism 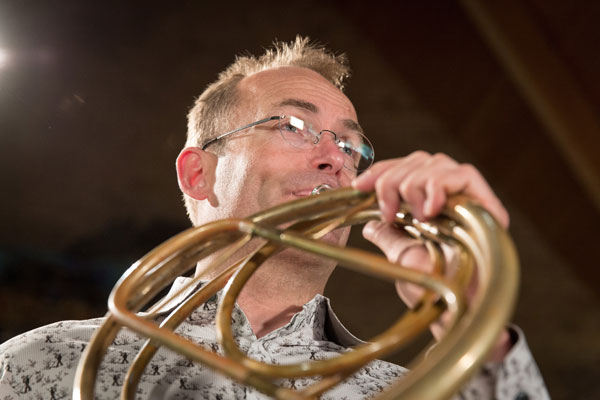 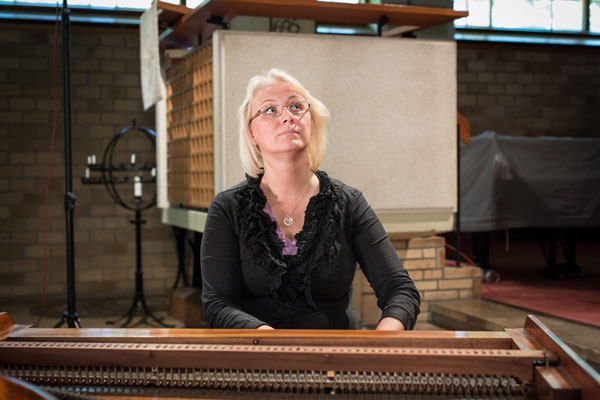 Steinar Granmo Nilsen
is currently employed by the Norwegian Wind Ensemble in Halden and plays with a number of Scandinavian Early Music ensembles. He has previously worked for many years in the Staff Band of the Norwegian Armed Forces in Oslo. He studied at music academies in Trond- heim, Freiburg and Oslo with Stein Villanger, Ifor James, Renée Allen and Frøydis Ree Wekre.
In 1999 Granmo Nilsen took part in the prestigious Festival d’Art Lyrique in Aix-en-Provence in France as a member of L’Academie Européenne de Musique. He participated as orchestral musician, chamber musician and soloist and was awarded for his efforts with the prize of the Academy’s instrumentalist of the year. In 2000 he won the second-prize in the Princess Astrid’s Music Award.
He teaches natural horn and valve horn at the Norwegian Academy of Mu- sic. He is also a very active and sought- after chamber musician and soloist on both modern and historic horns and with a repertoire ranging from Baroque to contemporary music.
2004 he recorded «An Invitation to a Voyage» for horn and band by Trygve Madsen with The Staff Band of the Norwegian Armed Forces for SIMAX, and 2012 the Sonata op. 17 by Beethoven with Kristin Fossheim for 2L. Recently he produced the CDs «Beethoven» and «Leipzig» with Oslo Kammerakademi for LAWO Classics.
Kristin Fossheim
holds position as Associate Professor at the Norwegian Academy of Music (NMH) in the field of accompanyment. She specializes in fortepiano and recorded several CD ́s at 2L: in addition to this CD she has recorded all of Beethoven’s sonatas for fortepiano and cello and natural horn, with Bjørn Solum and Steinar Granmo Nilsen (2002 und 2012), as well as «Sommernatt», romances of Johannes Haarklou, together with Linda Øvrebø (2010).
As teacher at NMH her field of interest includes repertoire for flute, viola, cello and song, as well as works by Mozart and Beethoven on fortepiano. The last year her artistic research has been focusing on Schumanns «Dichter- liebe» with professor Are Sandbakken.
Kristin Fossheim has performed as soloist with Oslo Philharmonic Orchestra, Bergen Philharmonic Orchestra and Stavanger Symphony Orchestra as well as numerous other Norwegian orchestras.
Kristin Fossheim regularly works with singers like Cecilie Cathrine Ødegården, who after her Diploma at NMH now works at the Norwegian Opera and Ballet. This duo partnership includes lieder-repertoire from classical as well as romantic litterature.
Kristin Fossheim har performed with many outstanding soloists, like Elise Båtnes, Henninge Båtnes Landaas, Dag Jensen, Trond Hallsten Moe, David Friedemann Strunck to mention a few.