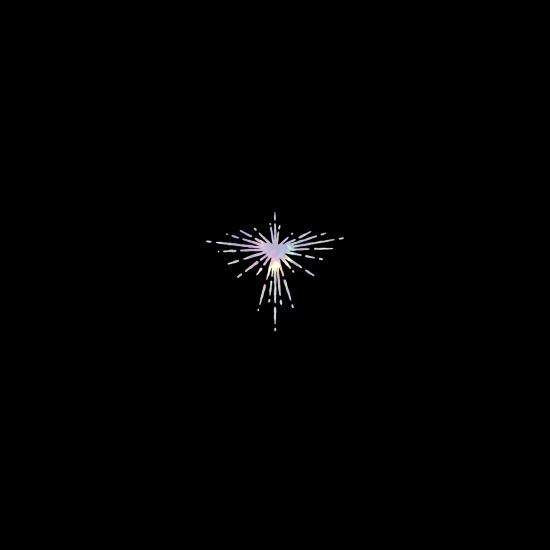 Icons Karen O and Danger Mouse (a.k.a. Brian Burton) release their first recording as a duo, Lux Prima. The song is the first to be released from a forthcoming joint album. “After making music for the past twenty years and embarking on making this record with Brian I knew a couple things: one was that the spirit of collaboration between us was going to be a pure one, and two was that the more I live the less is clear to me,” said O. “When you create from a blurry place you can go places further than you’ve ever been. I think we both were excited to go far out.” In addition to four albums with Yeah Yeah Yeahs and a solo album, Crush Songs, Grammy-nominated O has contributed to soundtracks for Where The Wild Things Are and Her, for which she was nominated for an Oscar. Grammy-winning artist Danger Mouse’s projects include Gnarls Barkley, Broken Bells and Danger Doom as well as work with Adele, Gorillaz, ASAP Rocky and beyond.
“An Encounter with Lux Prima” is an immersive, communal listening experience soundtracked by the album, uniting their singular creative vision with groundbreaking audiovisual technologies. “An Encounter” sees the duo collaborate with an illustrious cast of fellow artists including creative director Barnaby Clay (David Bowie—“Life On Mars” Revisited, SHOT!), Oscar-nominated sound designer Ren Klyce (Star Wars: The Last Jedi, Fight Club), renowned lighting designer Tobias Rylander (Robyn, The xx, FKA twigs), visual artist Davy Evans and creative consultant Warren Fu (Daft Punk, The Weeknd, Depeche Mode) to bring Lux Prima to life. Further collaborating with projection mapping innovator Travis Threlkel—co-founder and chief creative officer of MSG’s Obscura Digital, George Lucas’ Skywalker Sound and Meyer Sound, the installation plays across every sense and is intended as the living, touring nucleus of the duo’s forthcoming collaborative album, Lux Prima. “An Encounter with Lux Prima” is executive produced by the Madison Square Garden Company and Like Mgmt.
Lux Prima, the first collaboration from the iconic Yeah Yeah Yeahs frontwoman and the legendary musician-producer, is due March 15 on BMG. Stream “Woman,” which Rolling Stone calls “potent” while Stereogum praises O’s “vocal fireworks,” here and the album’s title track here, which The New York Times lauded, saying “Oblivion sounds luxurious and blissful.”
“An album of sprawling, soulful, cinematic psych rock filled with astral bass lines, gauzy strings and Karen O-isms like ‘You’re not coming for me/I’m coming for you.’…The nine tracks on Lux Prima unspool grandly, from the ominous lullaby ‘Ministry’ to the stomping girl-group squall of ‘Woman’ to the compact psych-funk groove of ‘Leopard’s Tongue.’” (The New York Times) 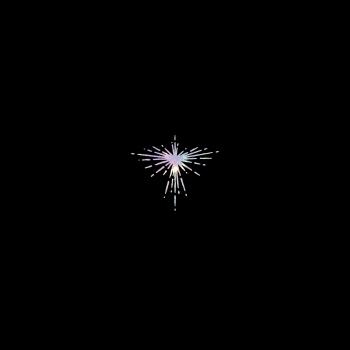 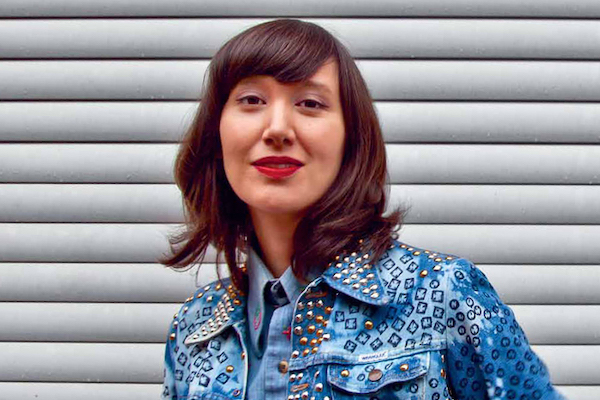 Karen O
Since her career began, Karen O has consistently proven herself to be among the most diverse, influential, and transformative artists in music. As frontwoman of Yeah Yeah Yeahs, she has inspired a generation and played an integral part in what is commonly regarded as a revival era in rock. She has collaborated with musicians THE FLAMING LIPS, SANTIGOLD, TRENT REZNOR, DAVID LYNCH, THE SWANS and has contributed multiple scores to critically acclaimed films. Amongst those were original compositions for 2009’s WHERE THE WILD THINGS ARE and 2013’s HER (for which she received Grammy Nominations in the category of Best Song Written for a Motion Picture, Television or Other Visual Media, and nominations for an Oscar and Golden Globe). In 2014, she released her debut solo album, CRUSH SONGS. Most recently, KAREN O featured on composer DANIELE LUPPI’S album MILANO alongside collaborators PARQUET COURTS.