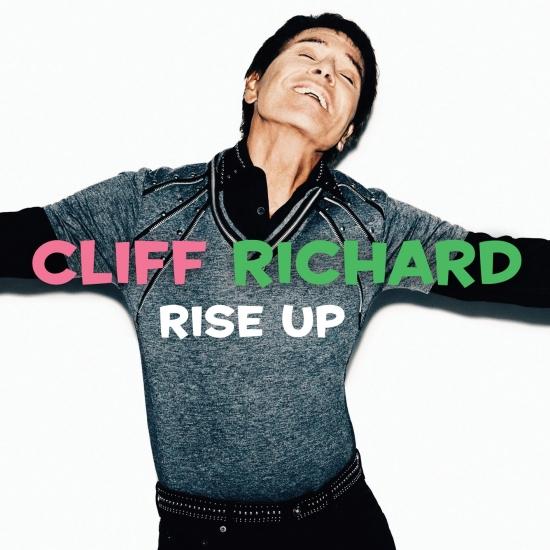 Info for Rise Up 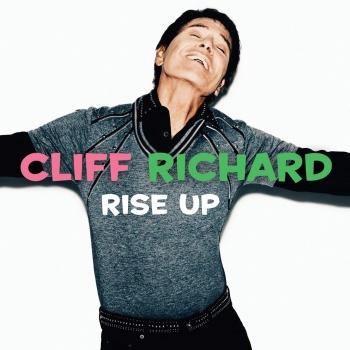 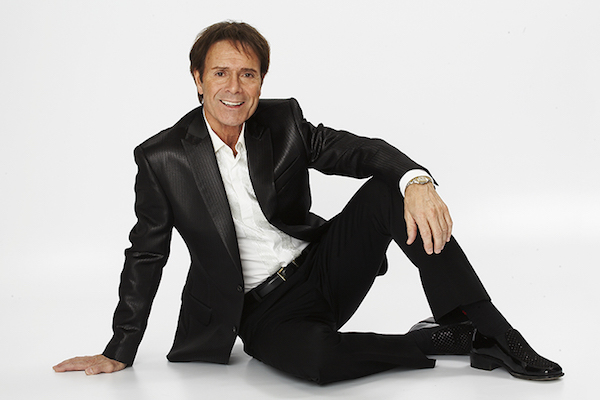 Cliff Richard
I was born in Lucknow/India on 14th October 1940 but my family moved to England when I was eight. People often say that my band The Shadows and I invented British Rock'n'Roll when we released our first hit single "Move It" in 1958. My first number one was "Living Doll" in 1959. Since then I've spent a large part of my life in the charts. In fact, I'm the only artist to have had a number one hit in five consecutive decades. It's hard to believe I've sold 260 million records over the years and that this makes me the most successful U.K. recording artist of all time. My biggest hit was "We Don't Talk Anymore" in 1979. When I received my knighthood from the Queen in 1995 however, it was for the charity work I've been involved in since I became a Christian in the early 60s. It would be impossible to list all my achievements, records, movies and awards here but there's an extensive biography and discography on my homepage. Personally, I don't dwell on the past too much. I'd much rather look into the future and I can't wait for my next big project. You'll be the first to know what it is as I will post my news here as soon as something interesting comes up. Stay tuned!