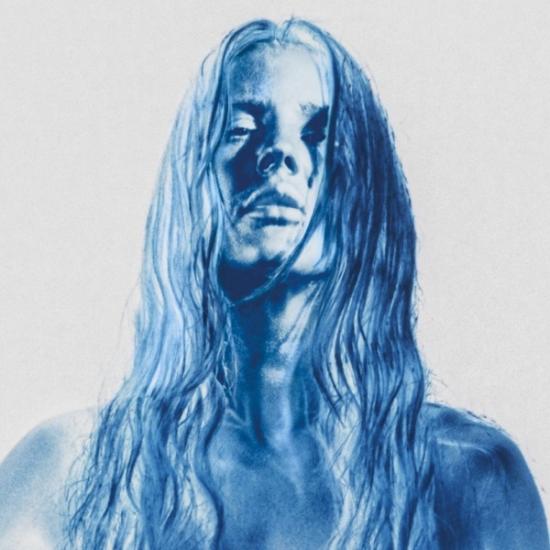 The five-year wait for Ellie Goulding’s new album is over! New album Brightest Blue, will include a number of recent releases alongside a plethora of new songs, with the album being set in two parts, Brightest Blue (executively produced by Ellie Goulding & Joe Kearns) and EG.0 respectively.
Across the two halves Ellie enlisted a number of writers and producers to help create the finished product, including the likes of Tobias Jesso Jr., Starsmith, ILYA, serpentwithfeet, Patrick Wimberly (of Chairlift) and Jim Eliot amongst others.
Explaining her thoughts behind the first half of the record Ellie explain that it "reflects my vulnerability… it acknowledges a complex world where relationships still dictate our happiness and heartbreak and can still be the most painful thing in the world, no matter how enlightened you are. The tracks also symbolize growing up and becoming a woman.
While the second half of the album "encapsulates my confident, brave and fearless side and features all my recent collaborations." Ellie elaborates, "I often find myself writing about my thoughts and emotions in a way that I know will be catchy and memorable. I will always seek to use my voice in ways that no one would ever expect and look to collaborate with the least likely, exciting and eclectic group of other artists."
March 2020 also marked the 10-year anniversary of Ellie’s debut album “Lights” which charted at #1 in the UK and went on to sell over 1.4 million records globally. Ellie’s incredible career to date has seen her celebrate two #1 albums, two BRIT Awards, sell over 15 million albums and 132 million singles, amass 22 billion streams worldwide and surpass 10 million subscribers on YouTube, amassing over 5 billion views globally.
Ellie, a UN Environment Ambassador, is known as a passionate advocate for environmental protection for our precious planet and champion of solutions to the climate crisis. She mixes this advocacy with her work to help end homelessness, supporting The Marylebone Project and fundraising for other nationwide charities working on the frontline of the homeless crisis.
Ellie Goulding 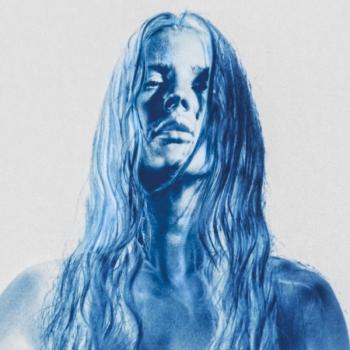 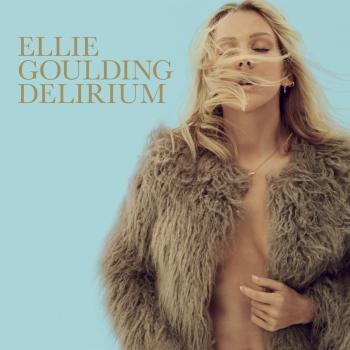 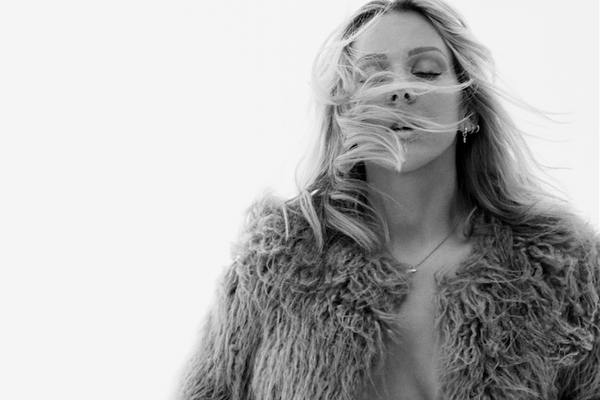 Ellie Goulding
Never likely to be one of those singers who is content just to turn up, lay down a main vocal part and leave, Ellie’s approach to writing and recording is, she admits, borderline obsessive – but then, anything less, she says, would be a waste of time.
As her debut album, Lights, made so thrillingly clear, Ellie Goulding uses her voice as a texture in much the same way that a skilled instrumentalist would. It is a sound – in Ellie’s case, an utterly distinctive and unforgettable one – that can play as important a role in her songs as any other musical detail.
The new record Halcyon describes a journey out of heartache and towards hope. It is almost as if you can hear Ellie’s psyche shrinking and then renewing, rebooting itself after two-and-a-half tumultuous years in her life: a Brit award, the release of Lights, love, loss, writer’s block, a new relationship, singing at the White House and at a certain spring wedding, a number one pop record that has done over 3m in America, confronting her doubts and fears, digging deep and locating her artistry again, returning to the countryside she grew up in and, in a converted barn, making a record that confirms her as one of this country’s most singular and compelling songwriters.
Two such fans are a young couple who, in April 2011, were married in London and, for one of the few private moments the world allowed them on the day, approached Ellie and asked her to sing at the party they were holding following the wedding reception. It isn’t every day, of course, that a musician will stand on a stage as a pair of giant doors open, and watch pretty much the entire Royal Family advance into the room, the Duke and Duchess of Cambridge at their head, ready to be entertained.
But that is exactly what happened to Ellie and her band at Buckingham Palace when, after months of secret negotiations during which Ellie was sworn to – and maintained – her silence, she sang a selection of her own songs and cover versions (including tracks by Michael Jackson, Tina Turner and, inevitably, Elton John’s Your Song) for the newly-wed royals, and afterwards mingled with their guests.
Ellie’s success in America – her single, Lights, is still an immovable fixture in the upper reaches of the Billboard Hot 100 chart, after 35 weeks – has been another experience she finds it hard to describe. America has clearly got under her skin. “They embrace everything,” Ellie says. “They’ll take your biggest fault and turn it into something positive. And the work ethic in music over there isn’t like anything I’ve ever known. You get back to your hotel at one in the morning and someone will contact you and go, ‘Do you want to come over to the studio?’. So over you go, and there’s Swedish House Mafia and Skrillex there, and will.I.am in the next-door studio. Everyone’s just hanging out, making music.”
Capturing a period of profound change and transition in Ellie’s life, Halcyon is, despite the mournful nature of much of its inspiration, ultimately a redemptive album. Above all, it communicates the sense of a young musician poised on the cusp of new adventures, the war won (although, this being Ellie, it may turn out to be only a temporary truce), and lessons learnt.
When she says, “Loneliness has been the biggest influence on this record; I feel like what I do is lonely”, you want to give her a reassuring hug. But then Ellie will follow this with: “I still feel like there’s this force, pushing me to do this.” And you are reminded of precisely what it is that makes her so special: honest and self-aware enough to endure and acknowledge her propensity for what she herself calls “over-thinking”; brave enough to confront this and go into battle again; and possessed of a talent, and a voice, of such extraordinary power that, for all her vulnerability, you sense that, deep down, Ellie Goulding knows she is impregnable.