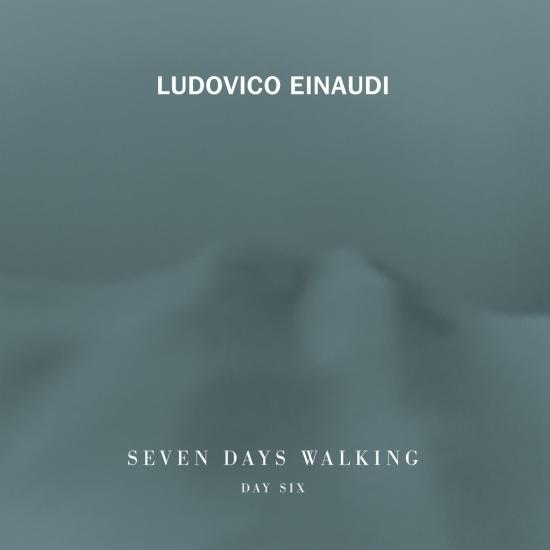 "Imagine looking out of your window each morning, the same window with each day giving you a unique emotion setting your mood for the day."-Ludovico Einaudi
Ludovico Einaudi is back with a new project, Seven Days Walking: seven releases spanning seven months, featuring a new combination of piano/cello/violin but with a return to his trademark sound that has made him one of the most important and relevant composers today.
The project takes the idea of the same walk done over seven days, but each day the experience is different due to a variety of factors –the weather, the season, the walker's mood, the appearance of different wildlife, a new observation within the landscape and so on.
The first instalment, Seven Days Walking (Day 1), is significant as it establishes the project theme. The subsequent six variations on this theme (Seven Days Walking Days 2 to 7) will be released later this year and will feature stunning cello and violin arrangements, apart from Day 7 which is solely piano.