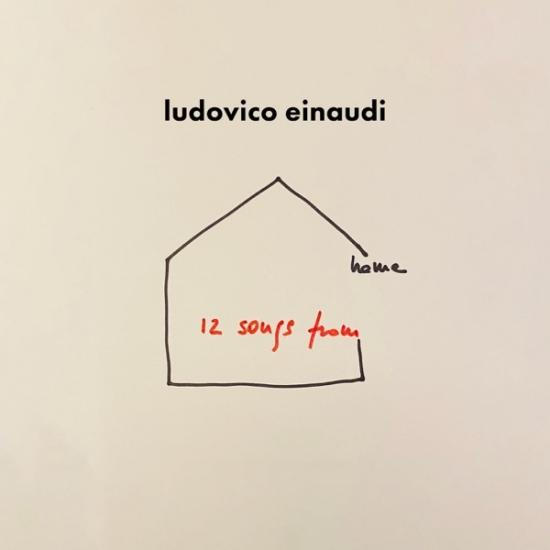 Info for 12 Songs From Home

Luminous, emotive, effortlessly lyrical and always supremely refined – that is the music and performance that defines Ludovico Einaudi.
Composer and pianist Ludovico Einaudi today reveals the most ambitious project of his 30-year career; the first of its kind for any classical artist.
2019 sees the release of Seven Days Walking: seven volumes of music released over seven months. The first, Seven Days Walking: Day One, is Einaudi’s 14th studio album and will be released on 15 March, on Decca. Each ‘day’ is then released, digitally, a month apart leading up to Day Seven, which will be released in the autumn in a box-set of the complete collection. The project fesatures Federico Mecozzi on violin and viola and Redi Hasa on cello, alongside Ludovico on piano.
Ludovico Einaudi, piano